When I first started cooking for myself, I relied on the knowledge passed down to me by my great-great food blog search that I serendipitously stumbled upon on the internet. I was in America and I was bowled over how fast I was taken from a keyed in search word to a website, which wasn’t very fast at all. Compared to dial-up and Goa internet though it was a lightning bolt. (Strange how I take these things for granted in 2019)

END_OF_DOCUMENT_TOKEN_TO_BE_REPLACED

Some might say I make too many things with potatoes in them. I say, I don’t make enough. There will always be someone shouting about “bad” carbs and “good” carbs. What they fail to take into account is that dammit when I’m sad, it’s all I want to eat. How can anyone say that’s bad for you?

END_OF_DOCUMENT_TOKEN_TO_BE_REPLACED

I have been away from blogging for so long that each time I come back, WordPress has a new update. I click update and then most of the stuff comes up new and I need to learn everything again. This is not a complaint. I’m probably getting too slow for technology or rather, technology is as always, too much for my humanity!

END_OF_DOCUMENT_TOKEN_TO_BE_REPLACED

Just like he chose a nice December day to be born in 1949, my father chose an equally beautiful day to die in December 2017. The last month of the last year of his life. The end of calendar years are when we’re all taking stock. Place visited, resolutions met, personal triumphs and possibilities for the next time we go around the sun.

END_OF_DOCUMENT_TOKEN_TO_BE_REPLACED

This is a post within a post within a post, so bear with me. I opened my computer once when I was home in Goa and it was to write this, one year after my father died. I thought it wasn’t finished and I didn’t have the courage to post it so I shut the laptop until it was time to lug it back to another country. …

END_OF_DOCUMENT_TOKEN_TO_BE_REPLACED 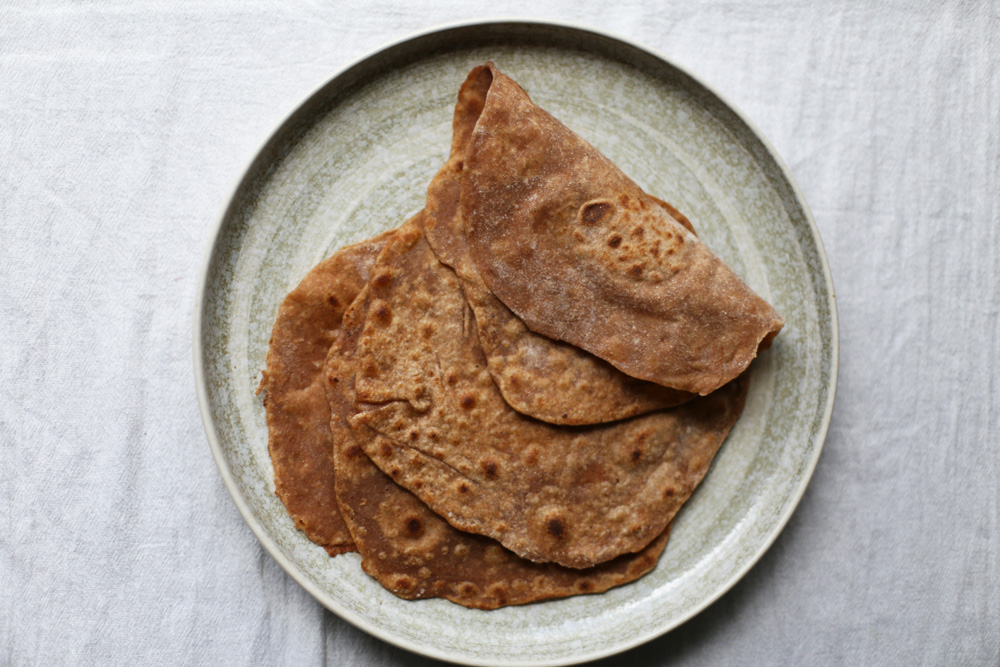 END_OF_DOCUMENT_TOKEN_TO_BE_REPLACED

Ginger and garlic are the two building block ingredients to endless home cooked Indian meals. It is the base on which many of your favourite meals rest. Although I have given you a specific quantity for the ingredients, you can always make extra and keep it in your fridge. It will last you up to 10 days that way and it is also easily frozen with a little water in an ice cube tray. …

END_OF_DOCUMENT_TOKEN_TO_BE_REPLACED 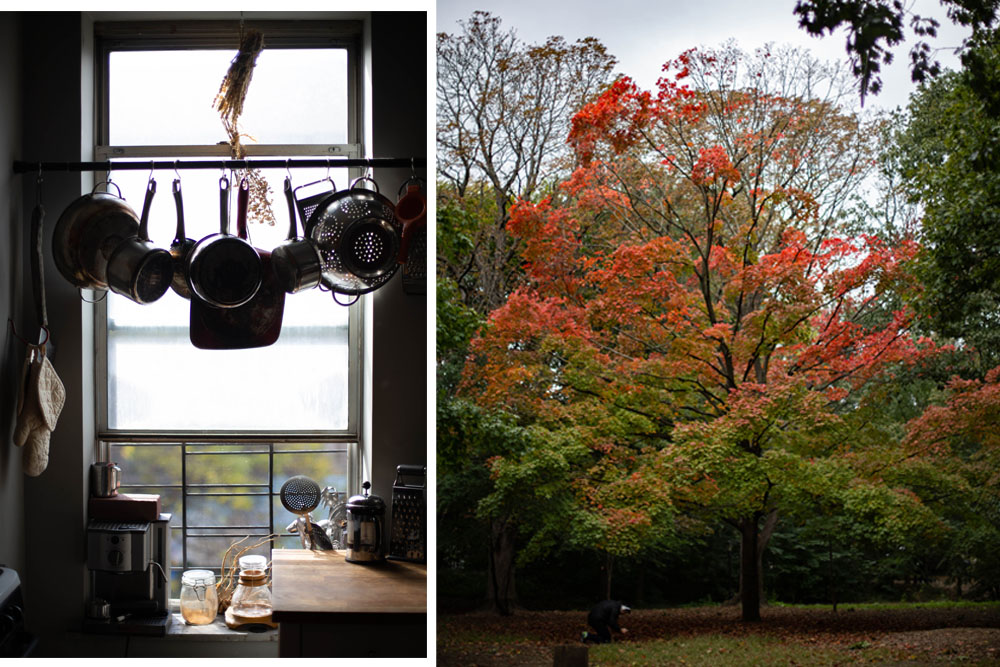