Home » Marzipan + You earn the sweet 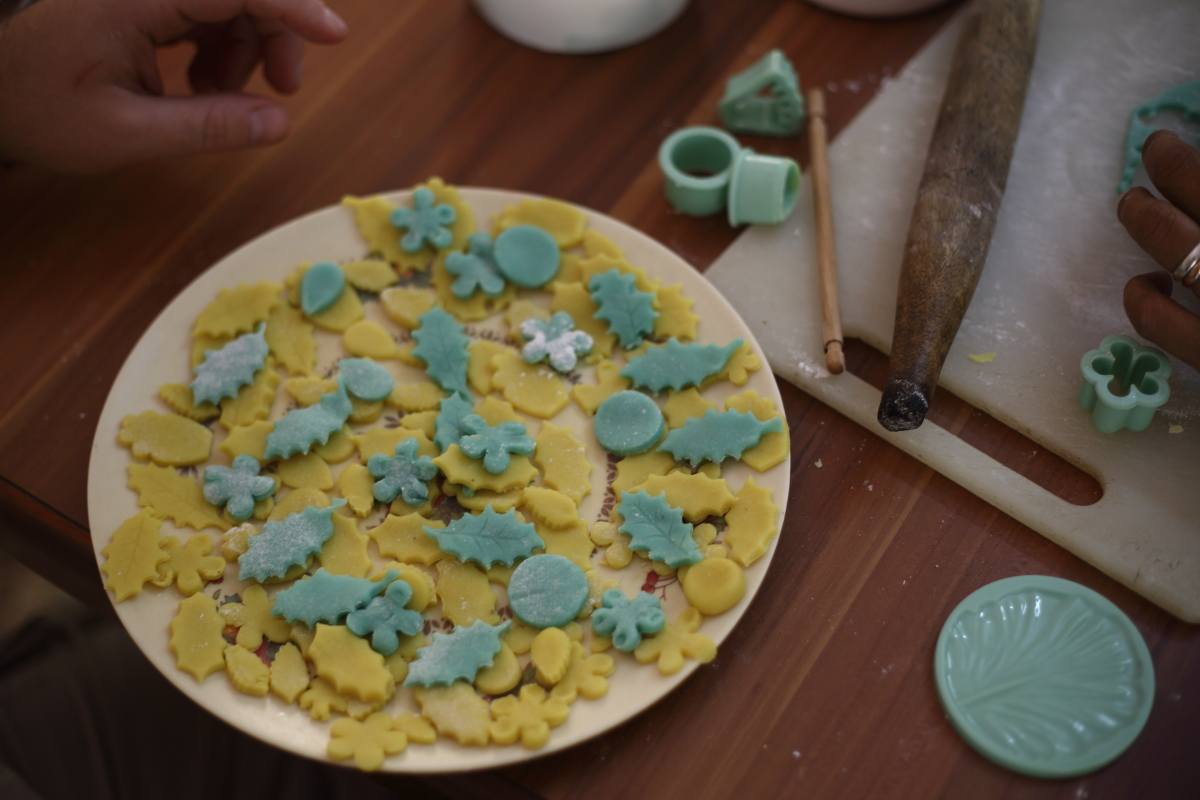 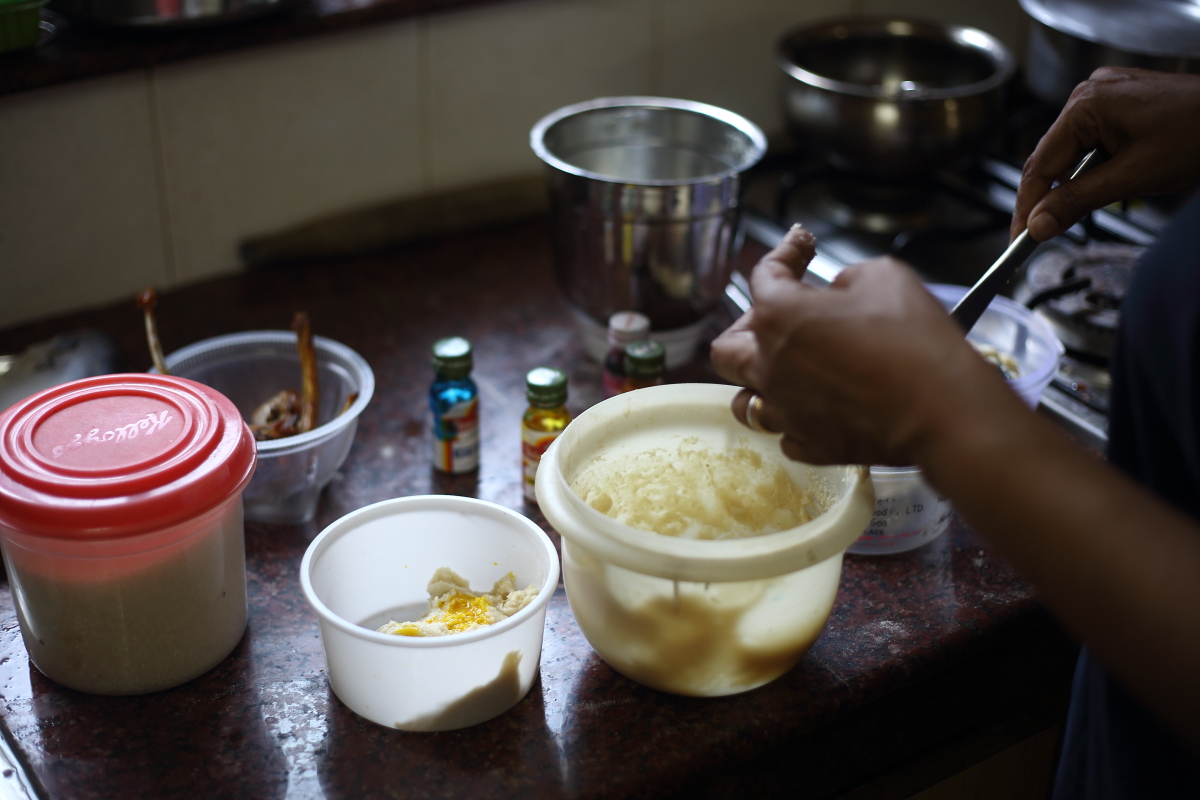 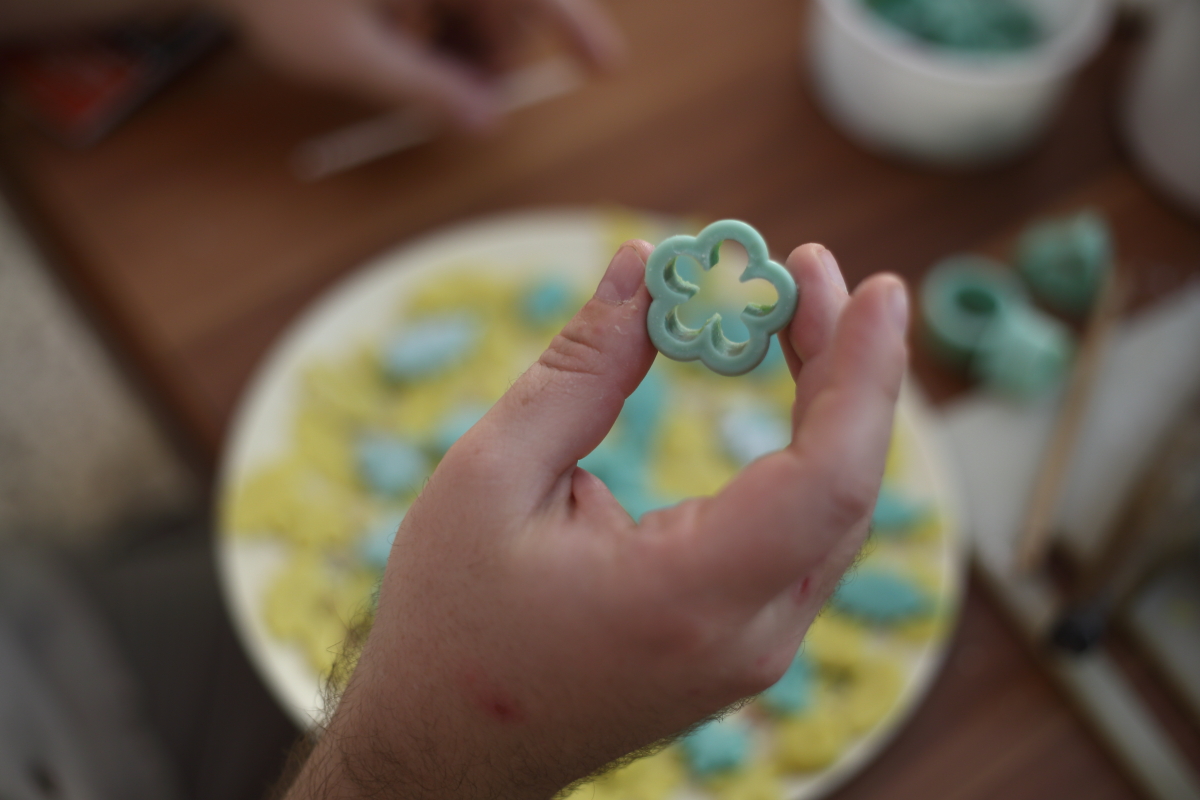