I attended the Womxn’s March in Seattle on January 21, the first day of my last period (not “last” as in it will never happen again but a woman can dream). I felt like it was necessary to mention this detail because every time I go to the doctor and they ask me when my last period was, I always lie. I went to the doctor today for my routine annual physical and before they pap smeared and blood sucked they asked me that question and I knew exactly what to say. I often take it for granted that I can go to a doctor and not worry about the bills that will get sent to me a few days later. Matt has health insurance through his job and though I’ve opted to be on his insurance, my workplace grants me similar benefits. But still, I’m young, healthy and I take it for granted. My access to healthcare is a privilege. It sounds completely backward to gamble on something like this and yet, it is still up for debate.

I have this habit of waking up in the morning and immediately reading about everything that is happening in the world. It was a strange routine I had as a school-going pre-teen and it was almost counter-evolutionary for a person of my age. As if being insecure wasn’t enough, I was taking upon my puny body the knowledge that the world was doomed and people are never going to stop hurting. I cared so much that I decided being a journalist was my calling. I would become a war correspondent and write everyone’s story especially those stuck in refugee camps. There is solid proof that my sister and I learnt the word “refugee” when we were 8 or 9 from our neighbour Peter. We had no idea what it meant except that Peter would shout it out and we would repeat it. Our soft stuffed toys were the refugees. We would sit on the bed (the ship) and rescue them from the floor (the water). Sometimes the ship would sink and we would all have to find other modes of drifting transport. I did go on to becoming a journalist and though I have done a shitty job of archiving my writing, the piece I was most proud of writing was a collaborative one with my colleague Archana. We wrote about girl’s education and the difference it had made in their lives. I think it was for International Day of the Girl Child or maybe it was based off a UN study? I really cannot remember but I know these were the kinds of stories I wanted to tell. I don’t work as a journalist or reporter anymore but I still write and I still consume a lot of news and while it makes me sad, it also makes me happy that people are still choosing to write the truth of others. It makes me uncomfortable but it’s my routine and in a way, it’s (still) my job.

I wanted to see for myself what the Womxn’s March was going to be like. I didn’t want to go because I’m a cynical person when it comes to the politics of who I call the veto power peeps. I went anyway because I wanted to make some photographs. I wanted to see the diverse people that turned up and understand their motivations and snap a photo of their faces. According to the Indian Country Media Network, the Indigenous Sisters Resistance led the procession of more than 100,000 protesters. “American Indian, Alaska Native, Native Hawaiian and First Nations women led the 3.6 miles march from Judkins Park to the Space Needle,” the network reported. The march was meant to be mostly silent by request (but not requirement) but the Indigenous Sisters led the march with singing and drums. Activists and supporters of the Black Lives Matter was also there marching on sidelines to counter the overall silence of the main march chanting “Silence is Corruption”. There were speakers along the way on soapboxes volunteering their time to talk to the people in the march. It is important to remember that the reason for the silence was inspired by the Silent March organised by the NAACP on July 28, 1917, in which 8,000 black Americans marched down 5th Avenue in New York City to silently protest the ongoing murder, violence, and racial discrimination in Waco, East St Louis and Memphis. Mahatma Gandhi’s Dandi March was also mentioned as an inspiration.

I’m glad I went because a tiny part of me wanted to know that people still cared. There are a lot more humanitarian challenges that lie ahead as we speak and there is no better time than now to seek information from trusted sources. There are plenty of journalists that are strong-willed and determined to pursue the truth. Find them just like I did and use the stories they tell to find a common humanity.

Here’s a day in America. 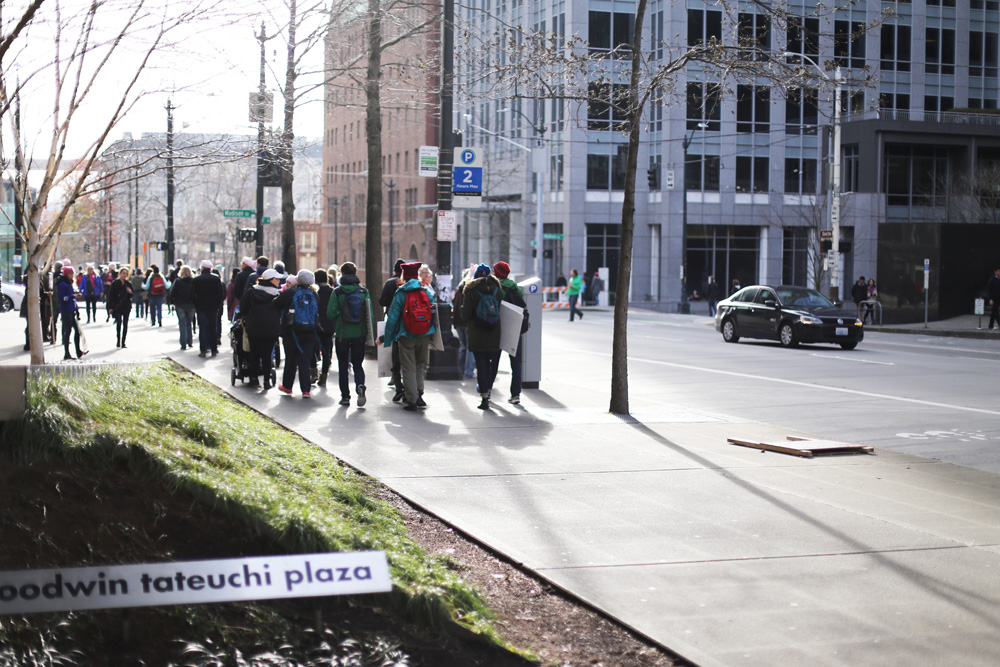 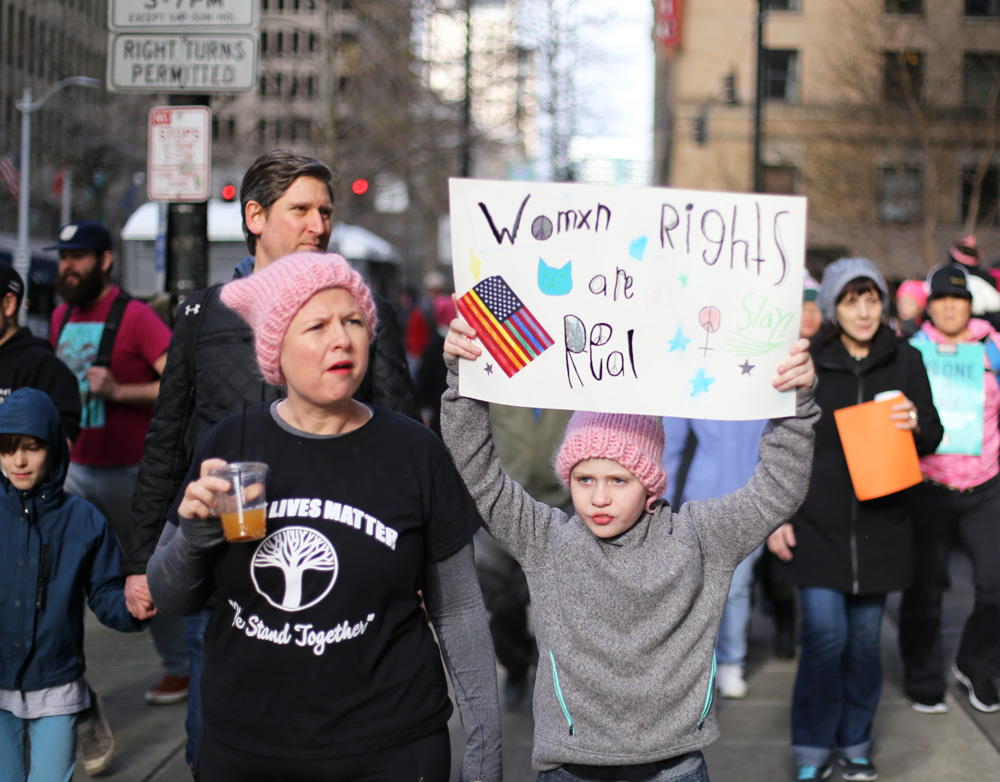 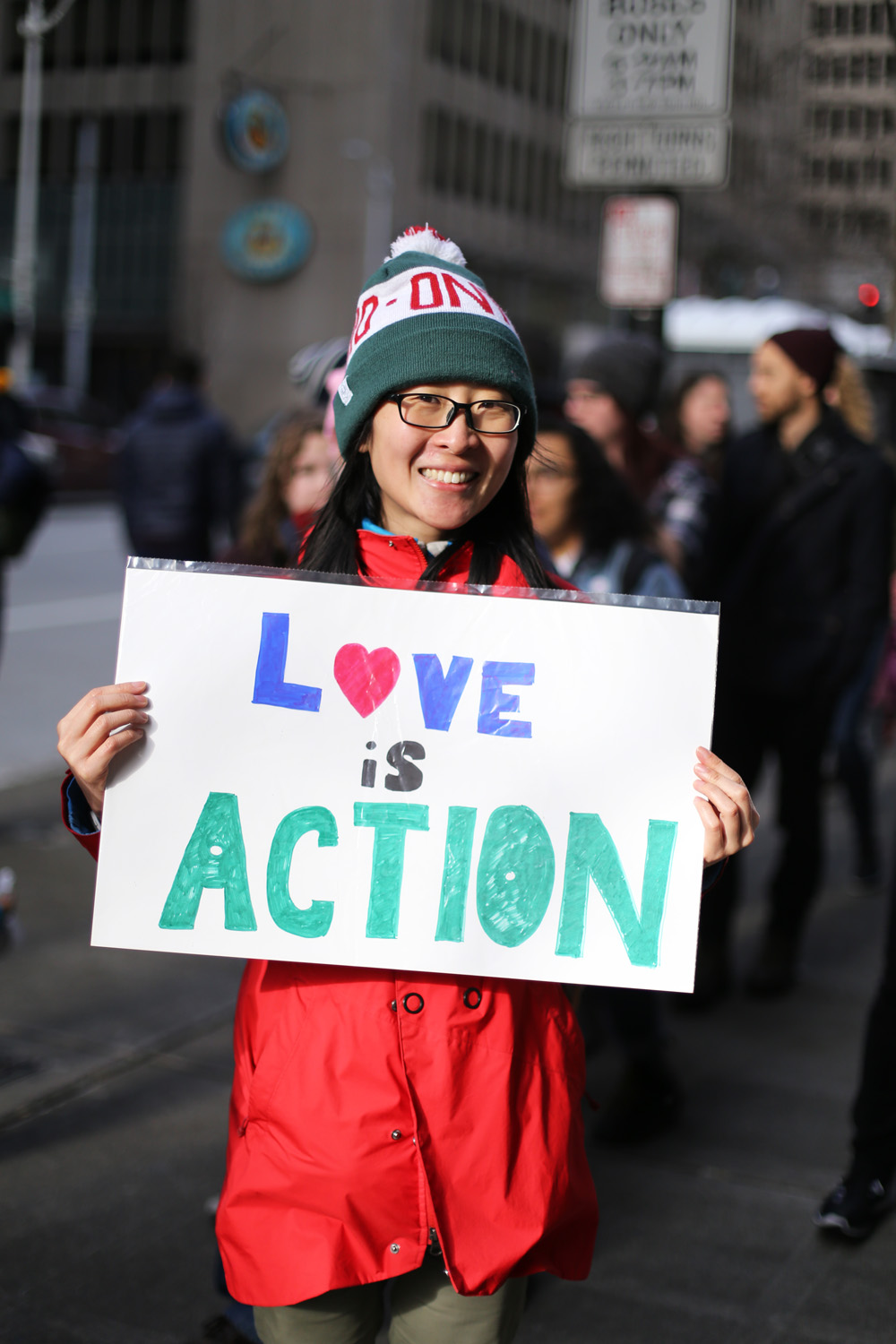 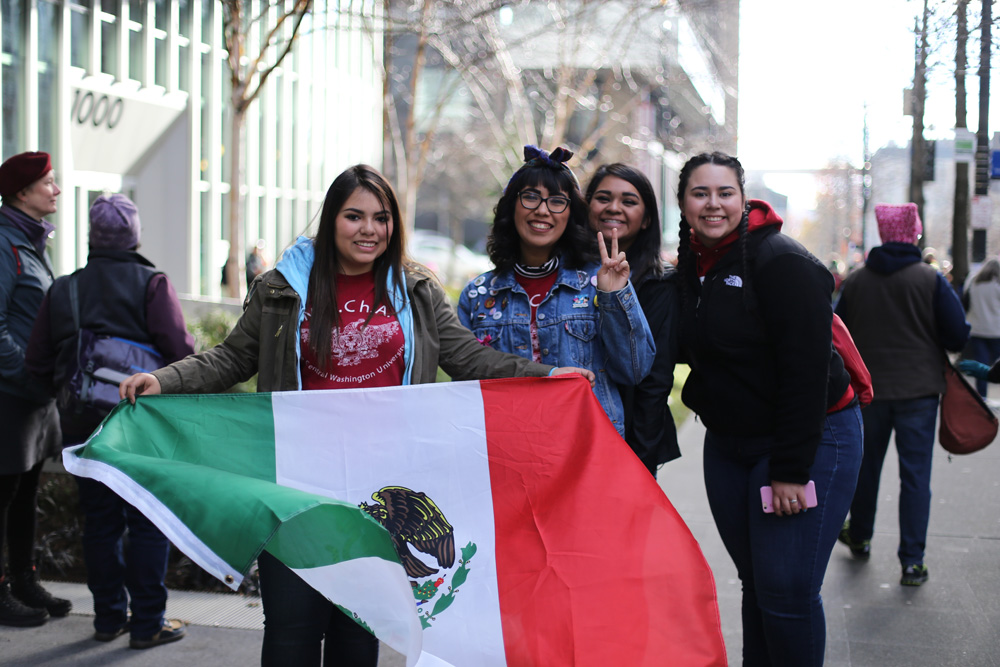 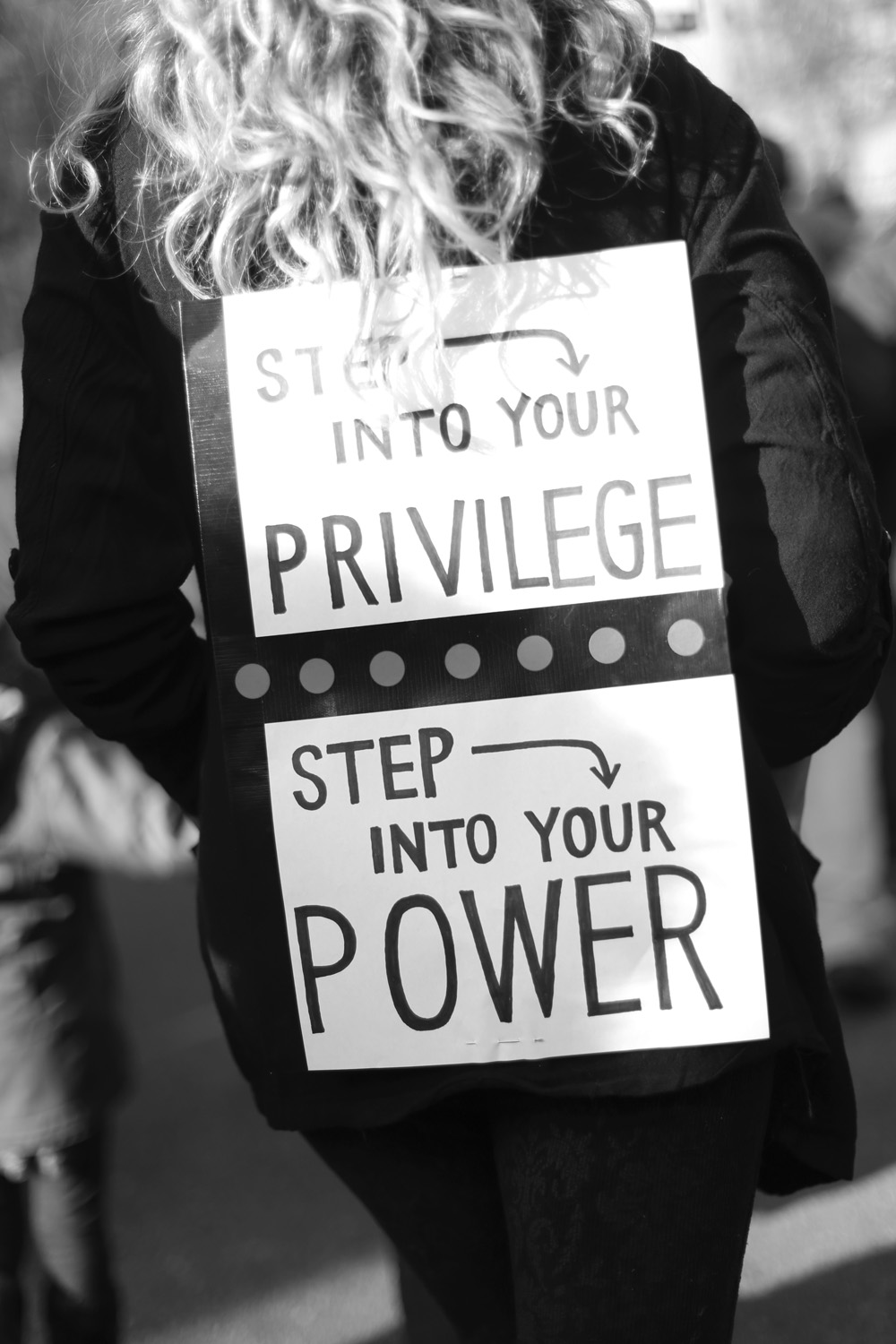 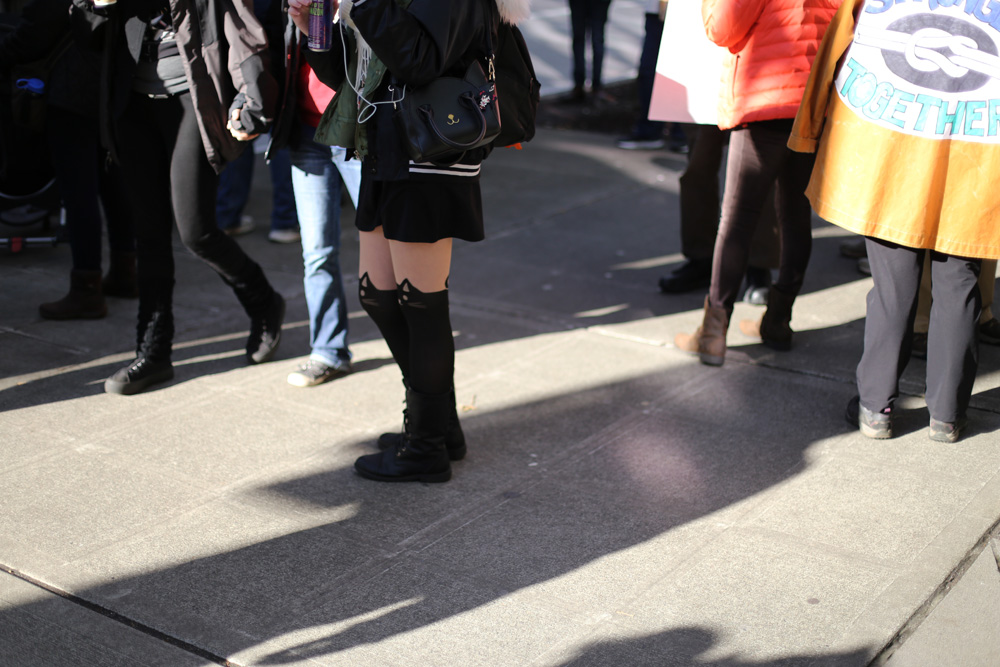 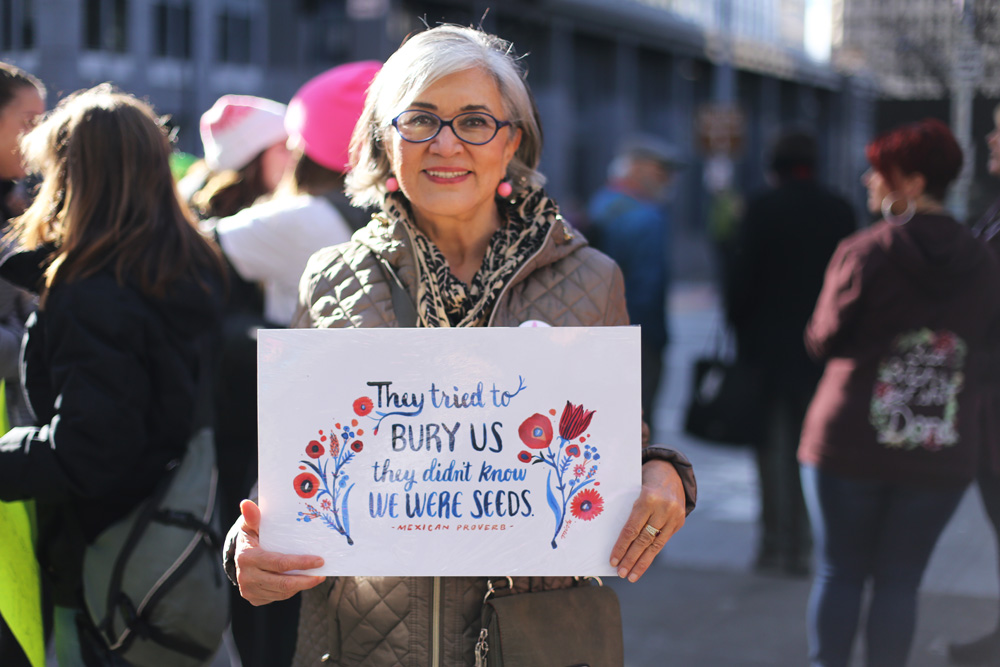 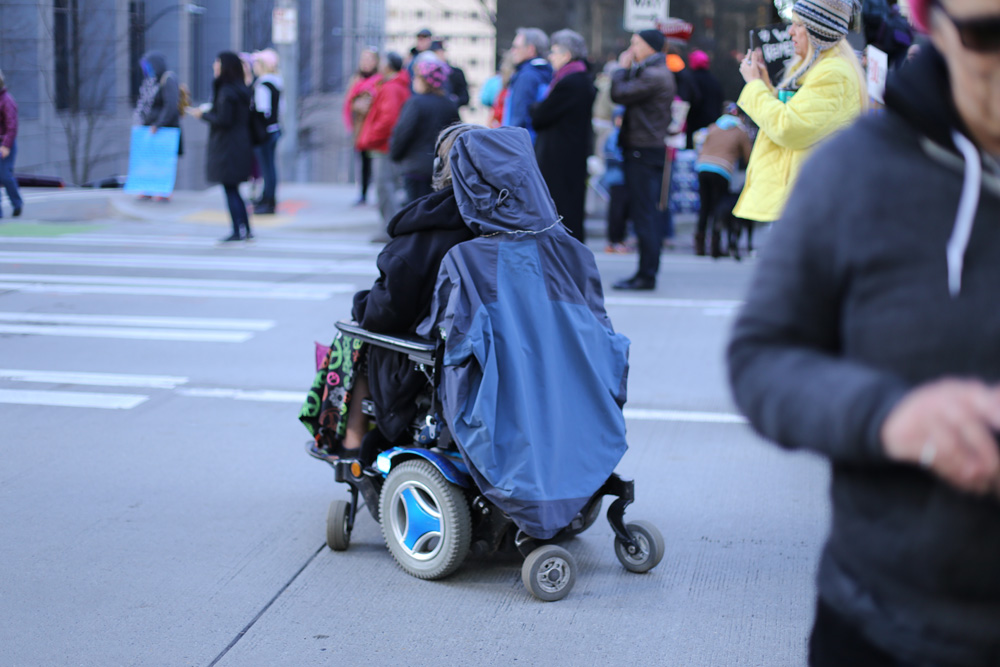 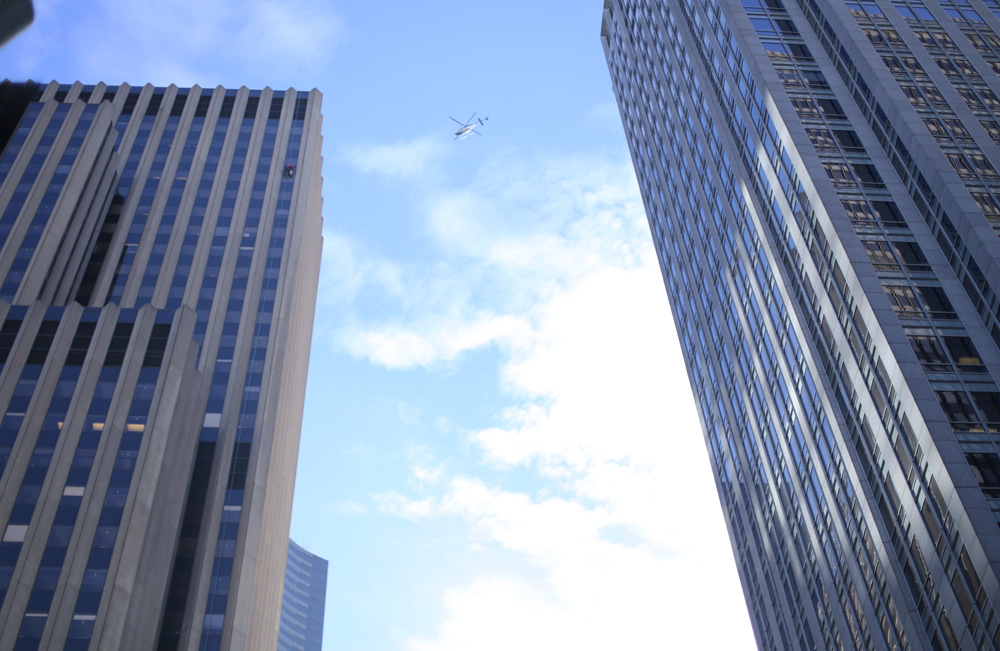 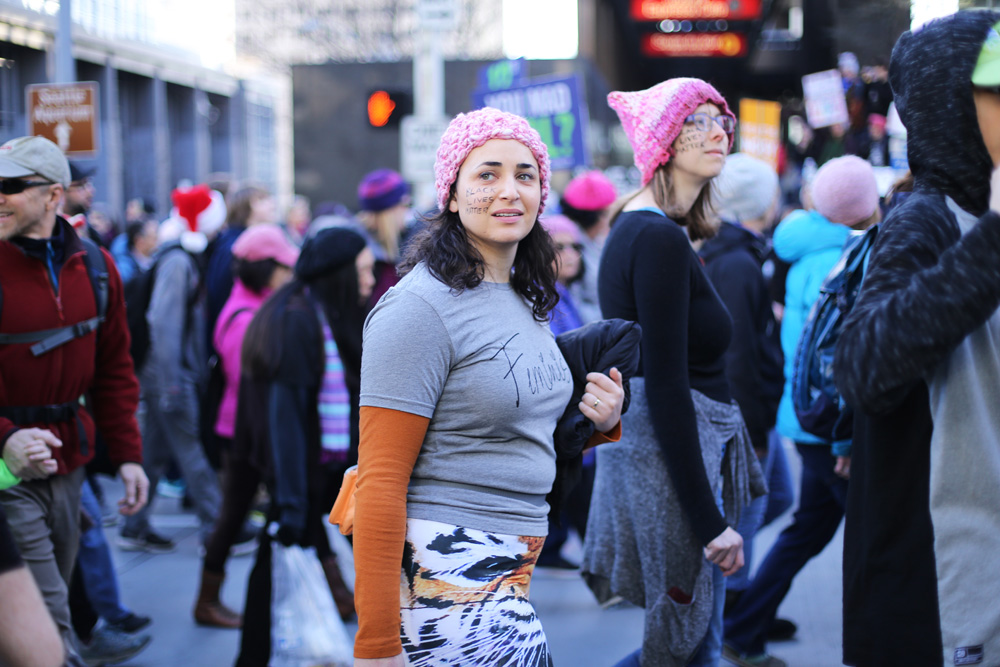 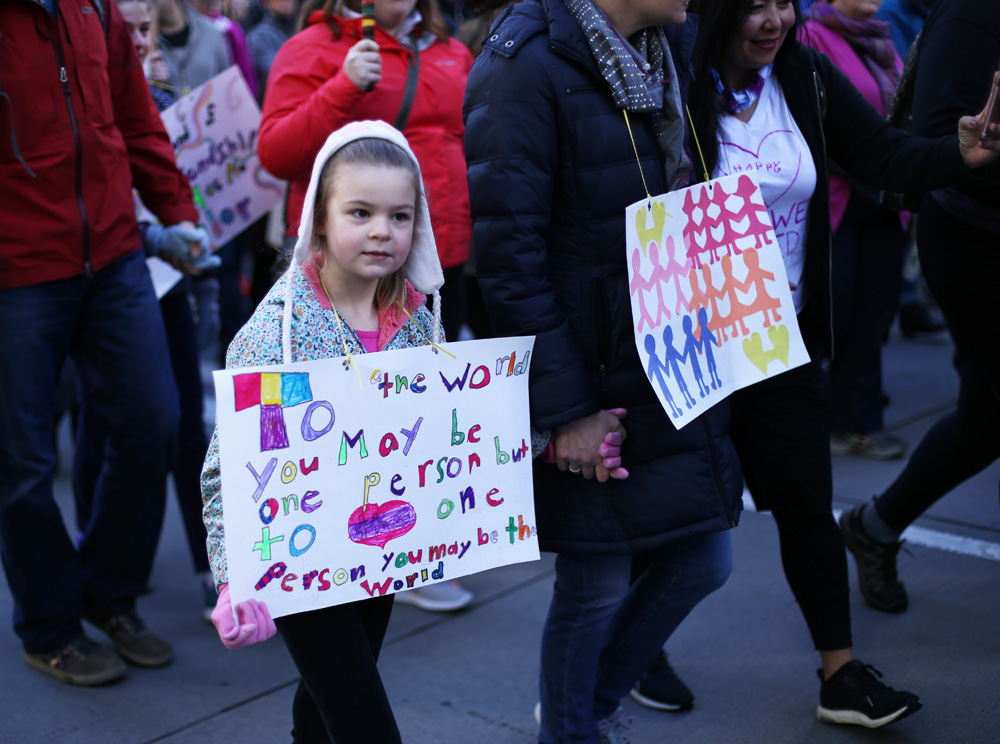 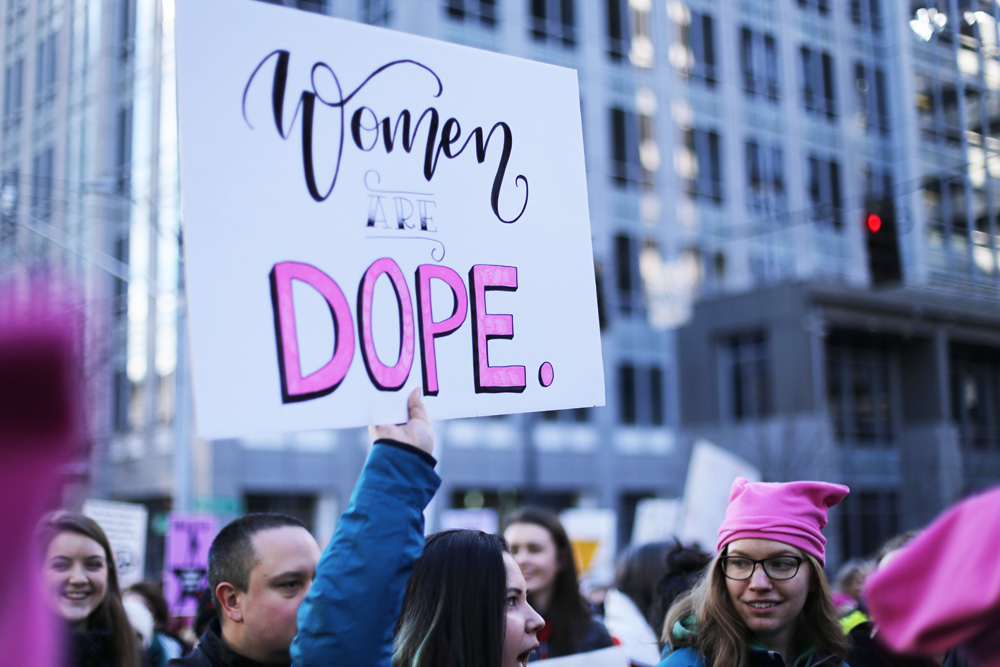 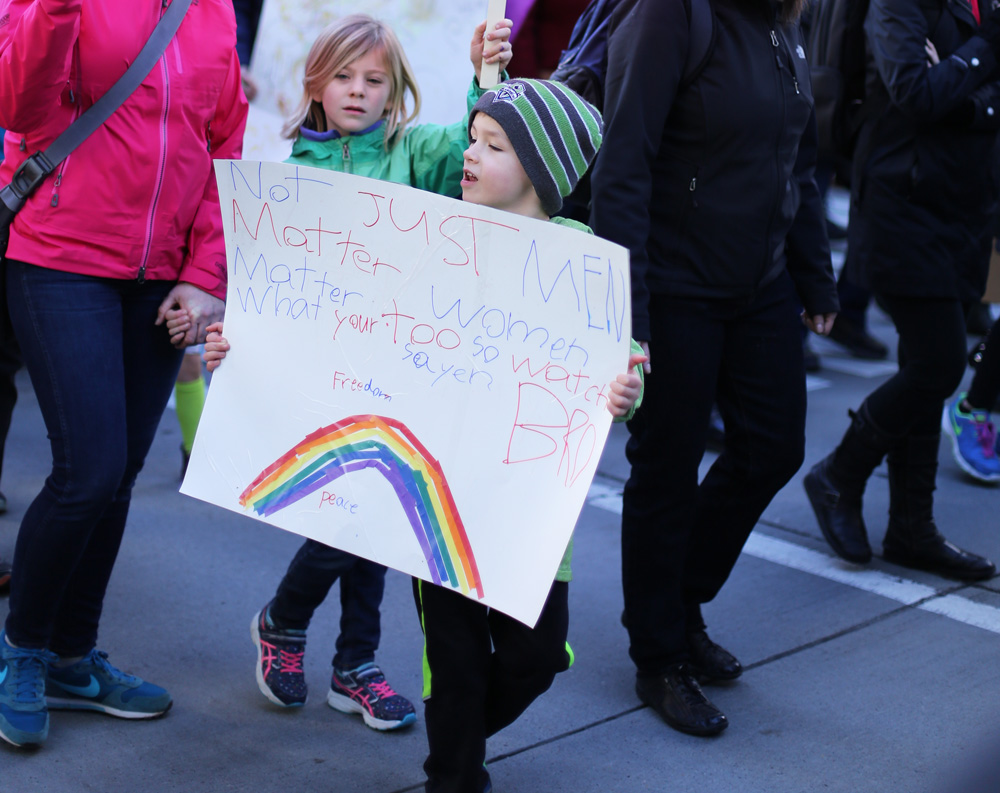 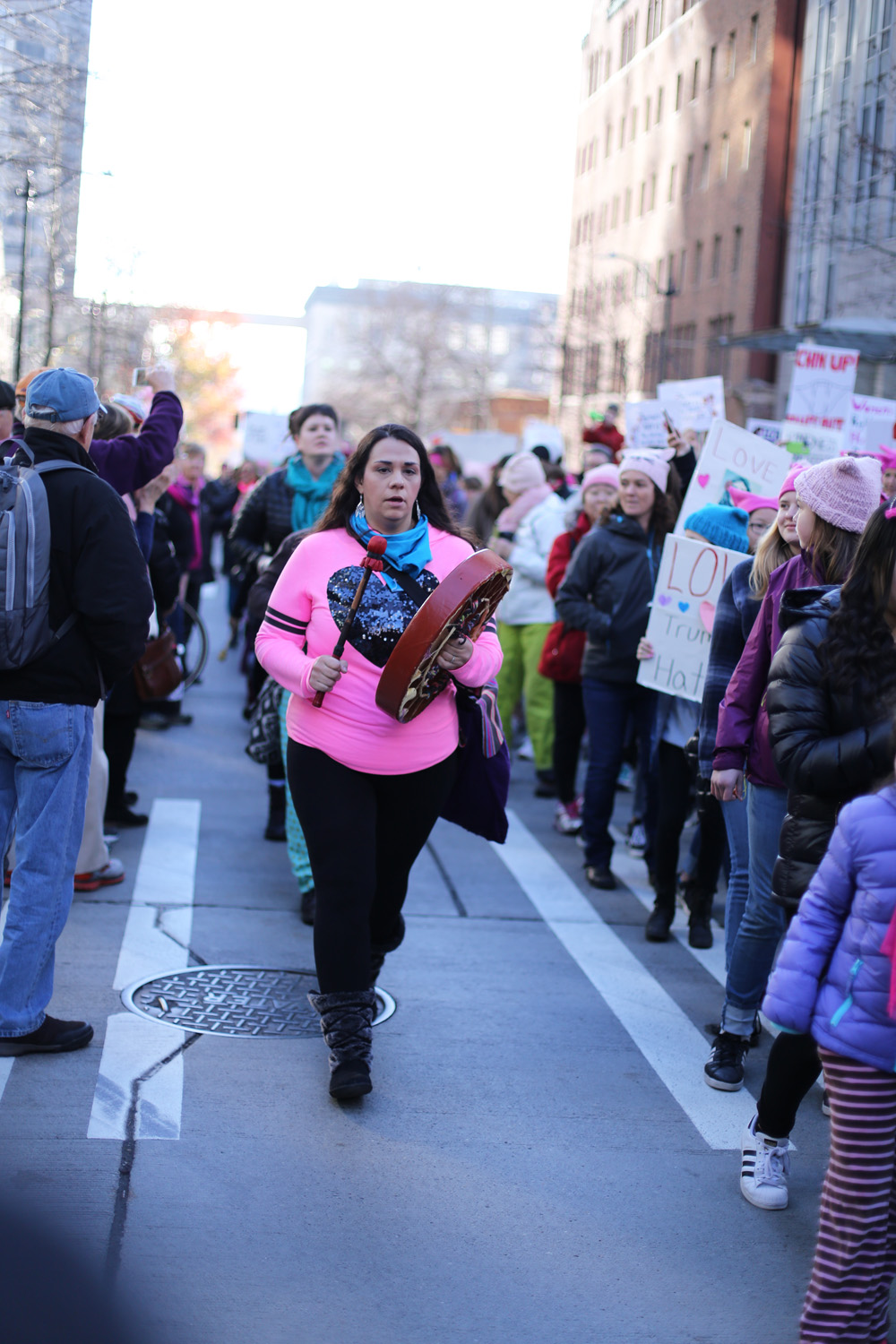 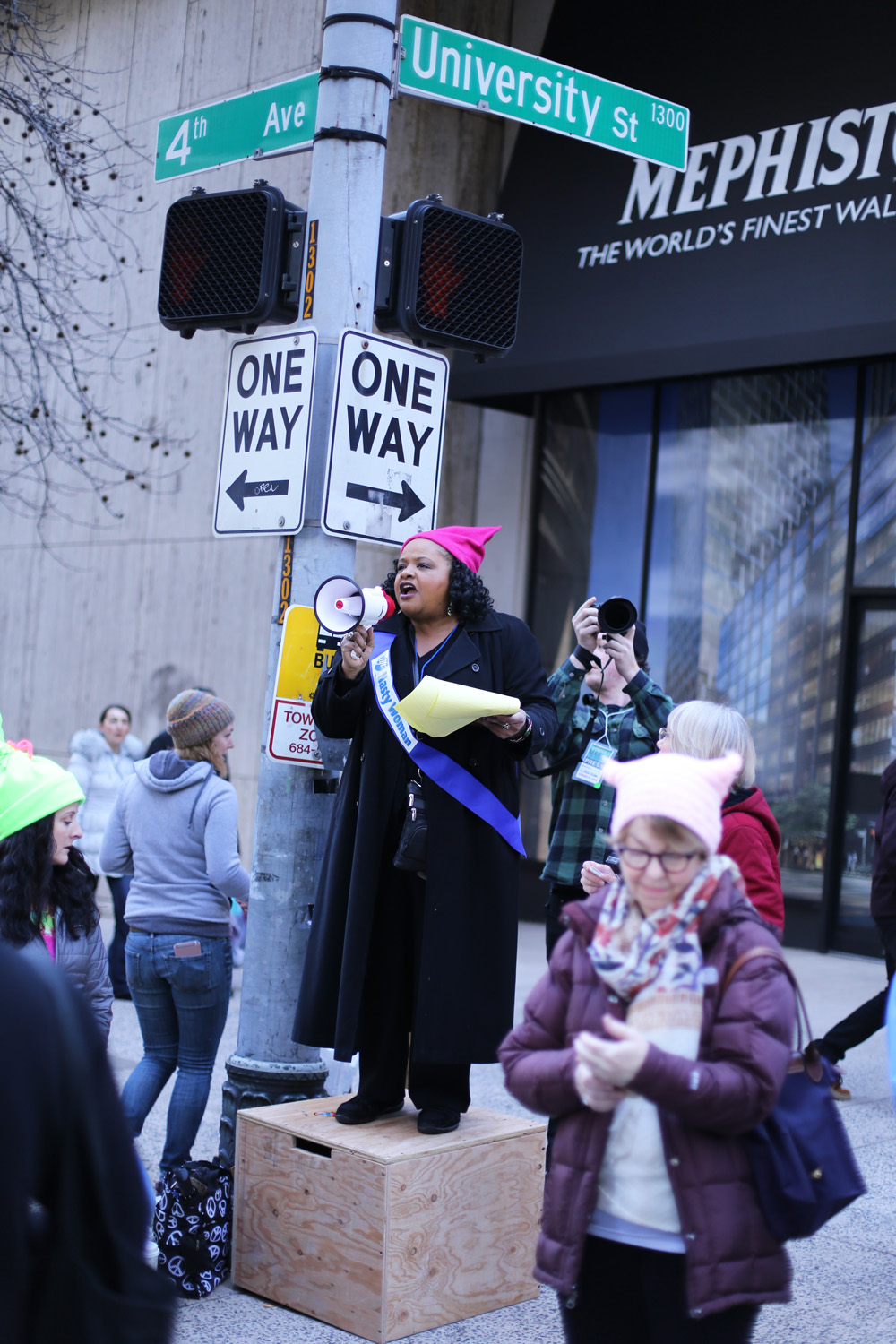 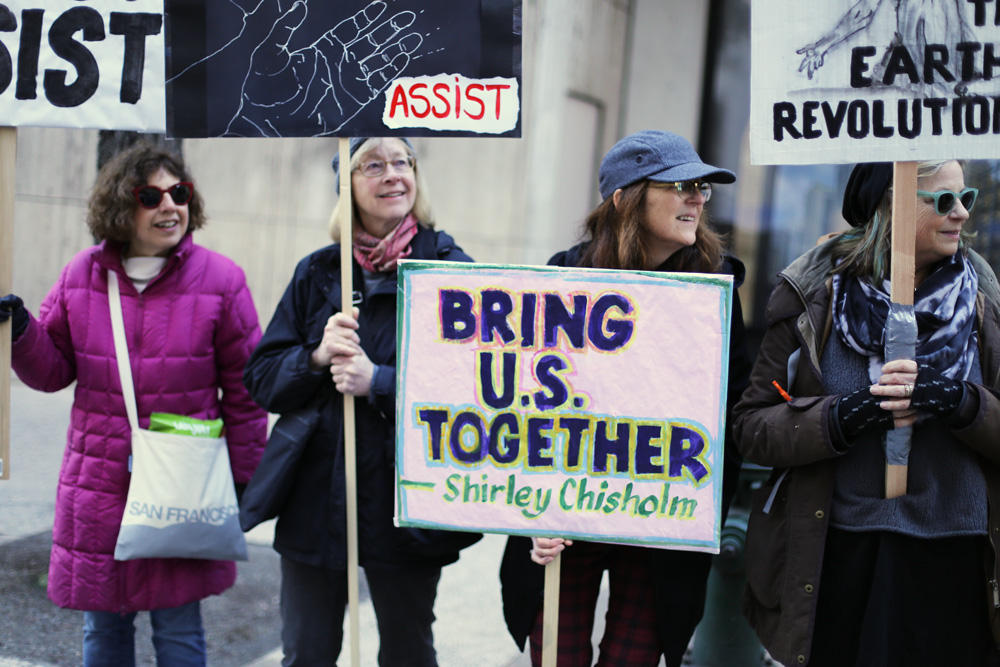 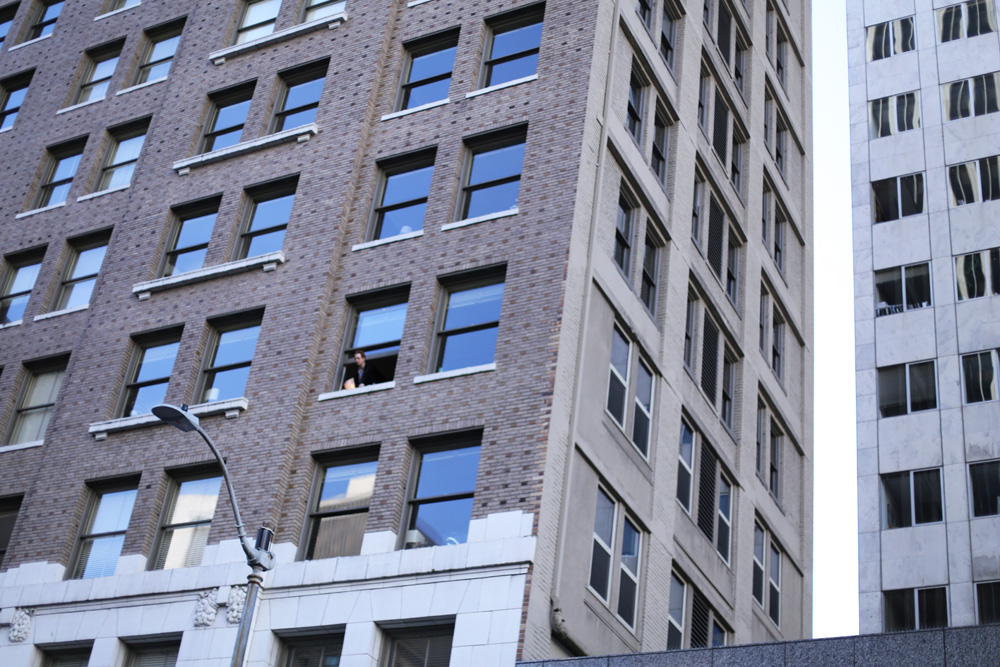 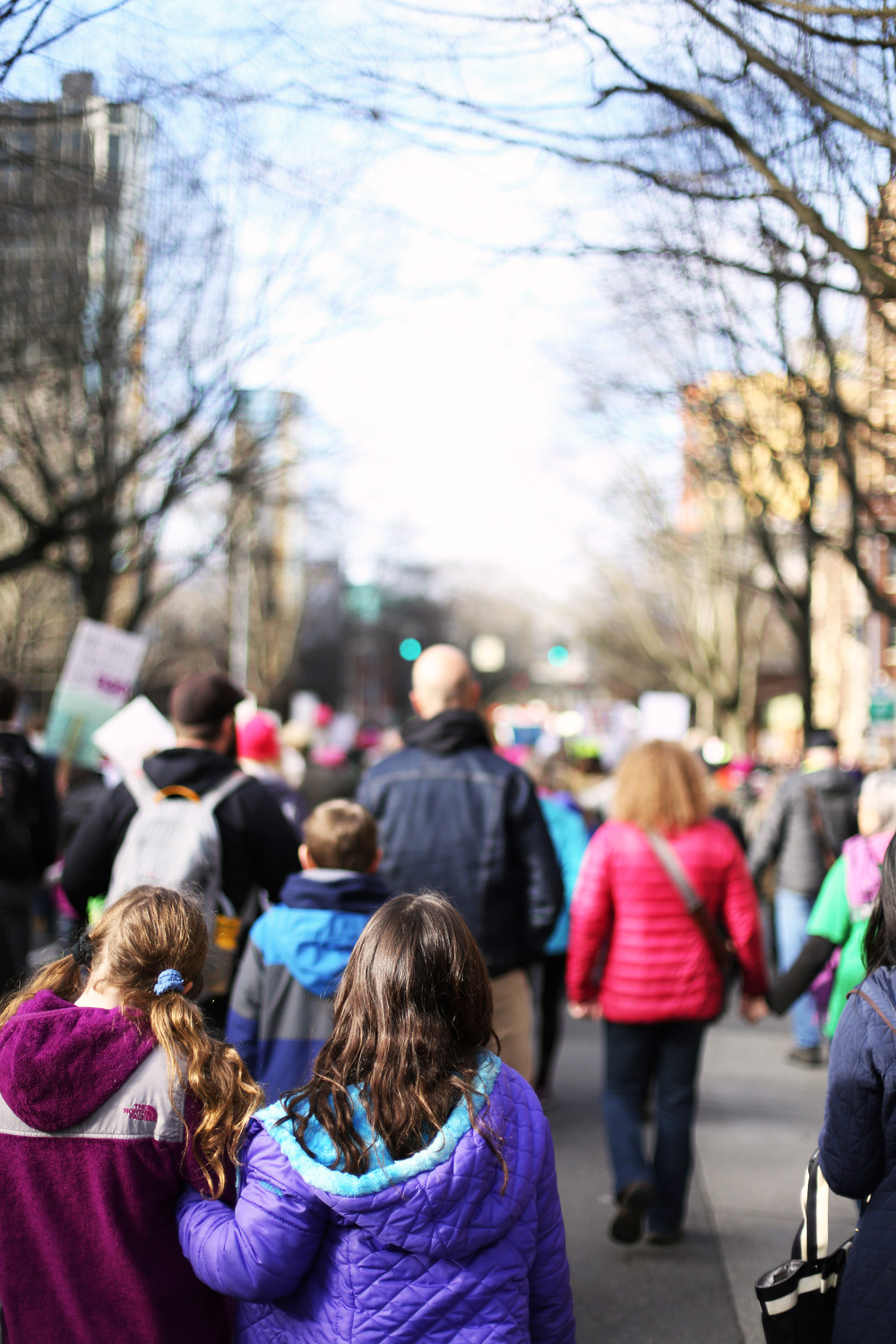 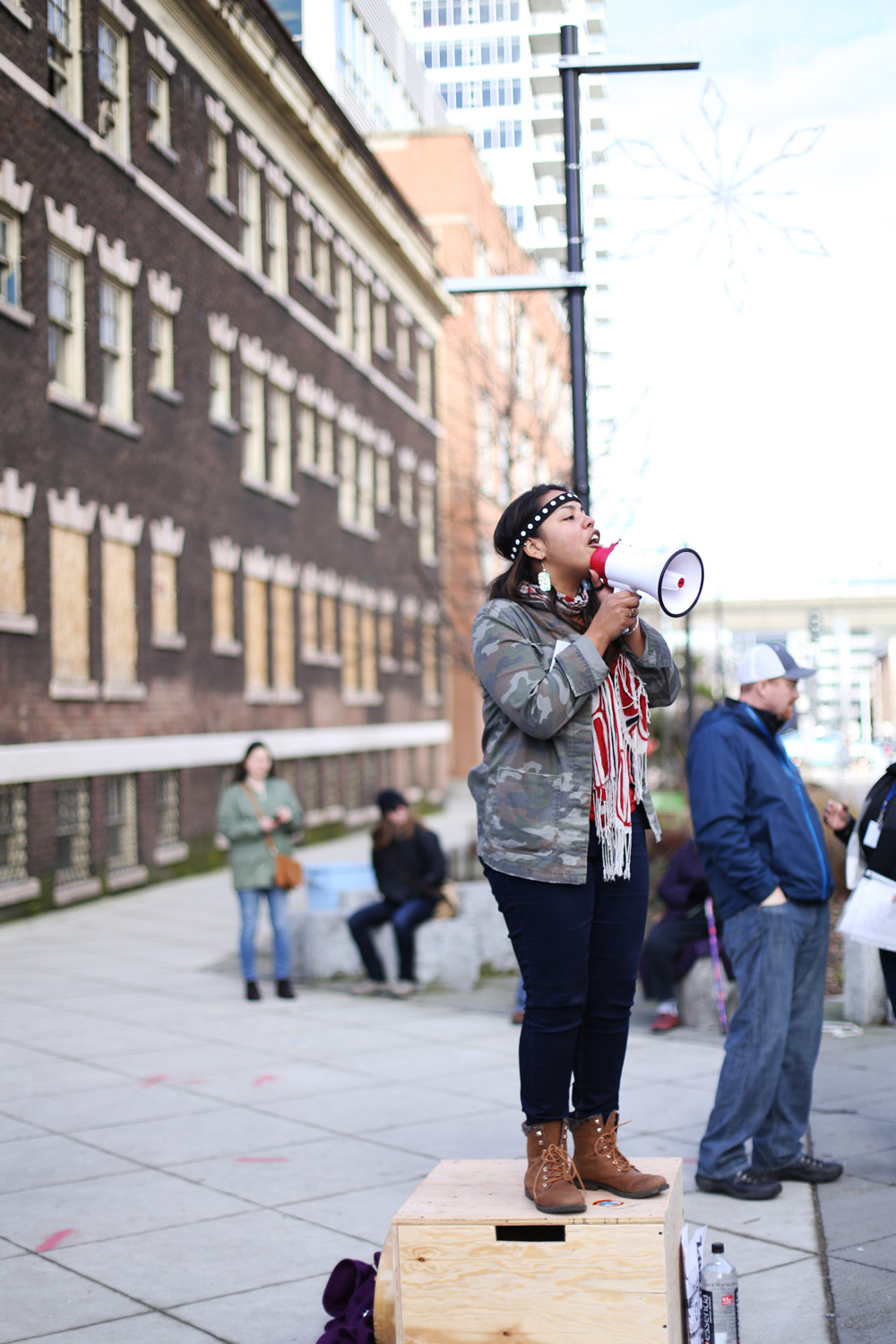 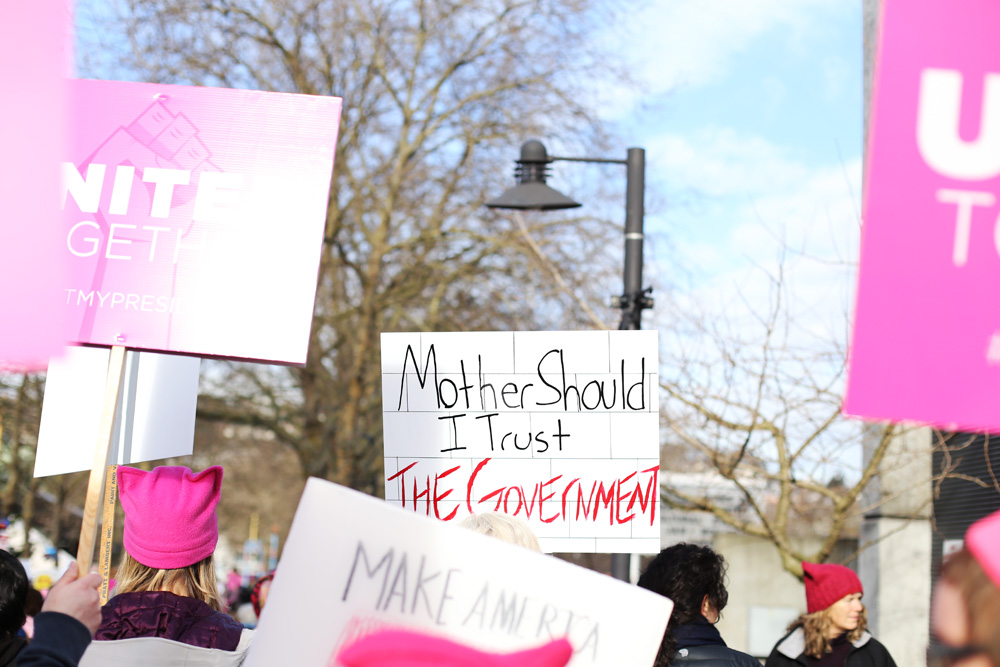 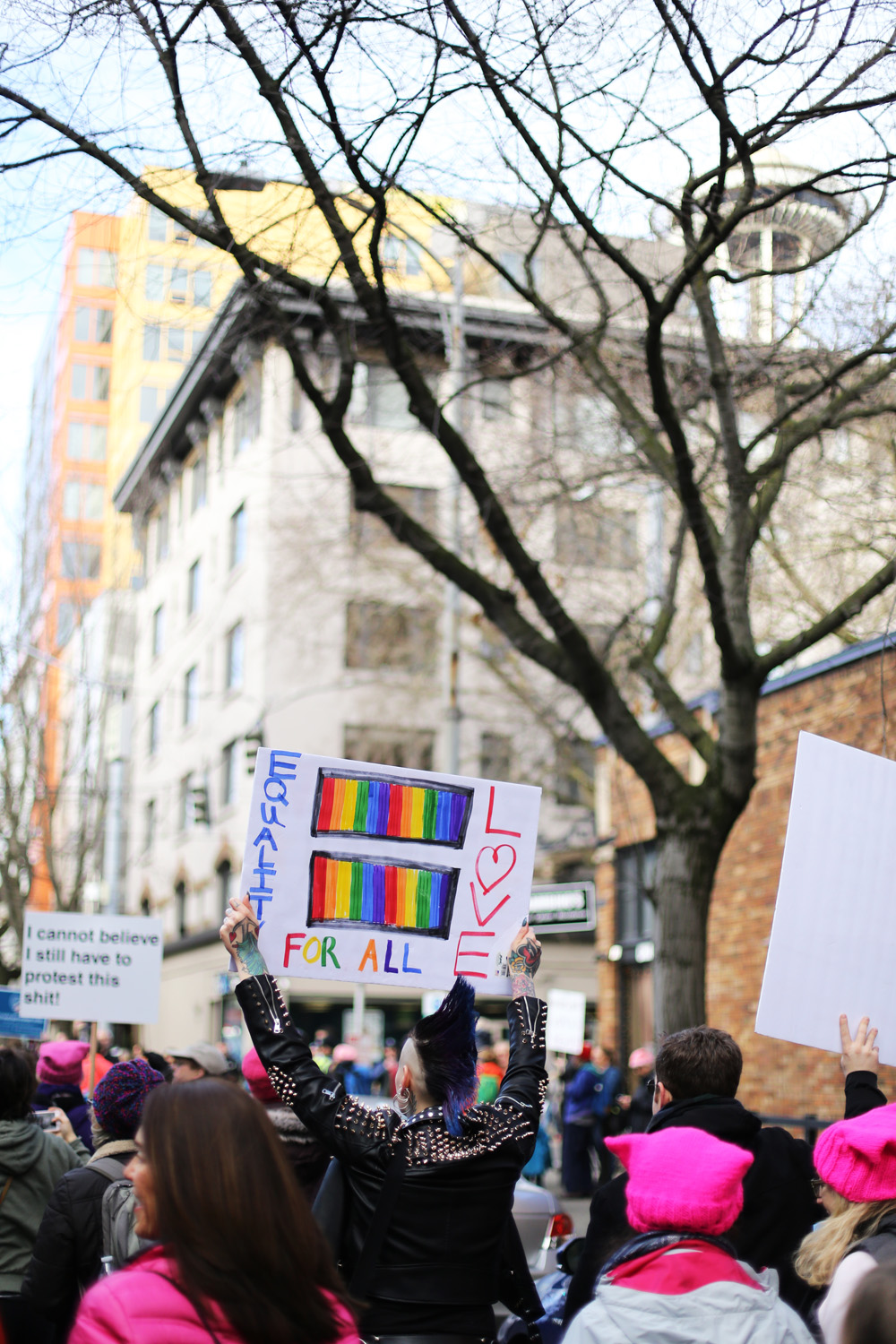 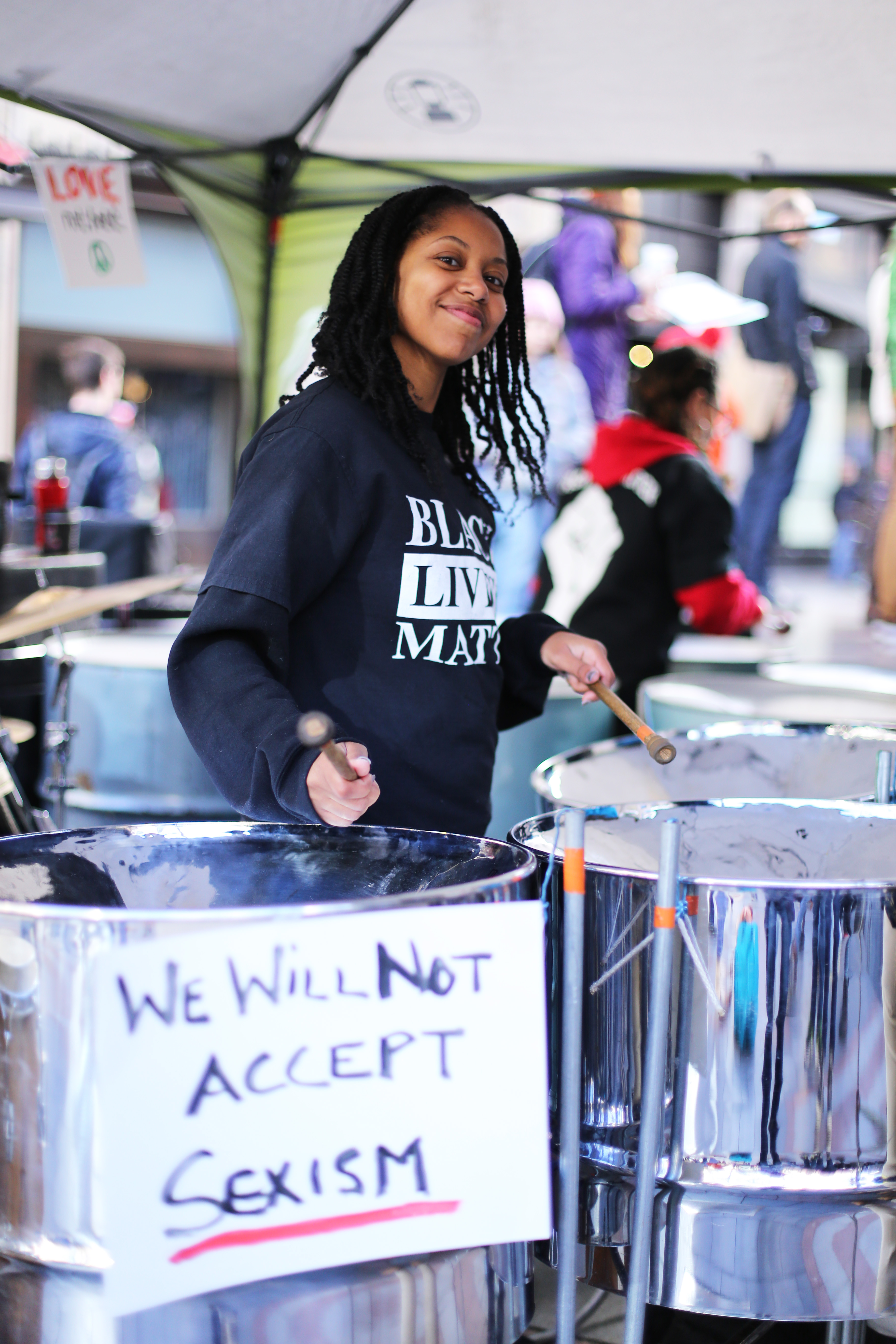 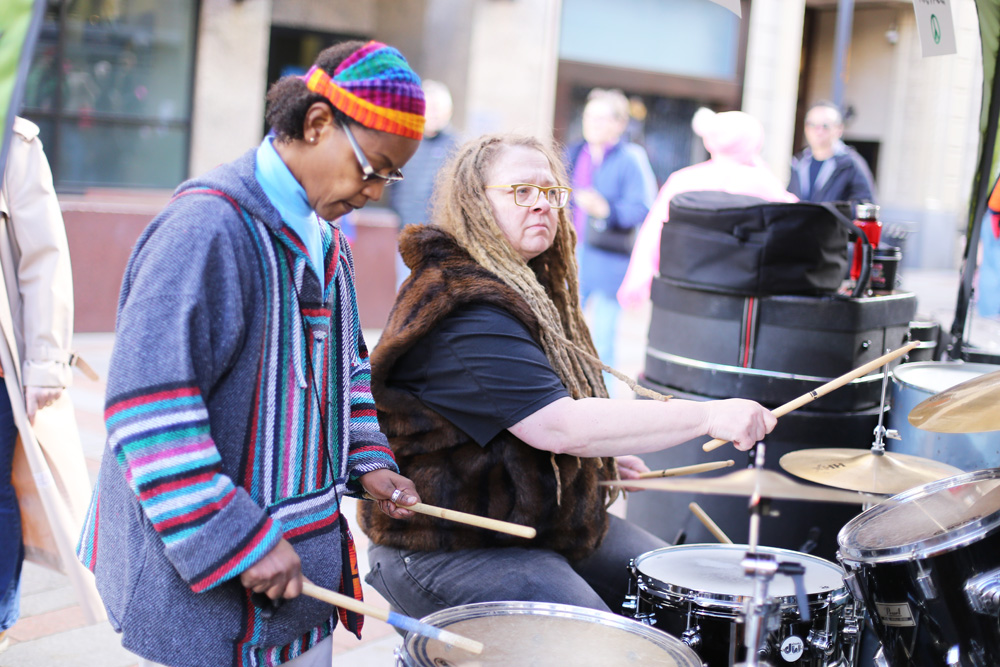 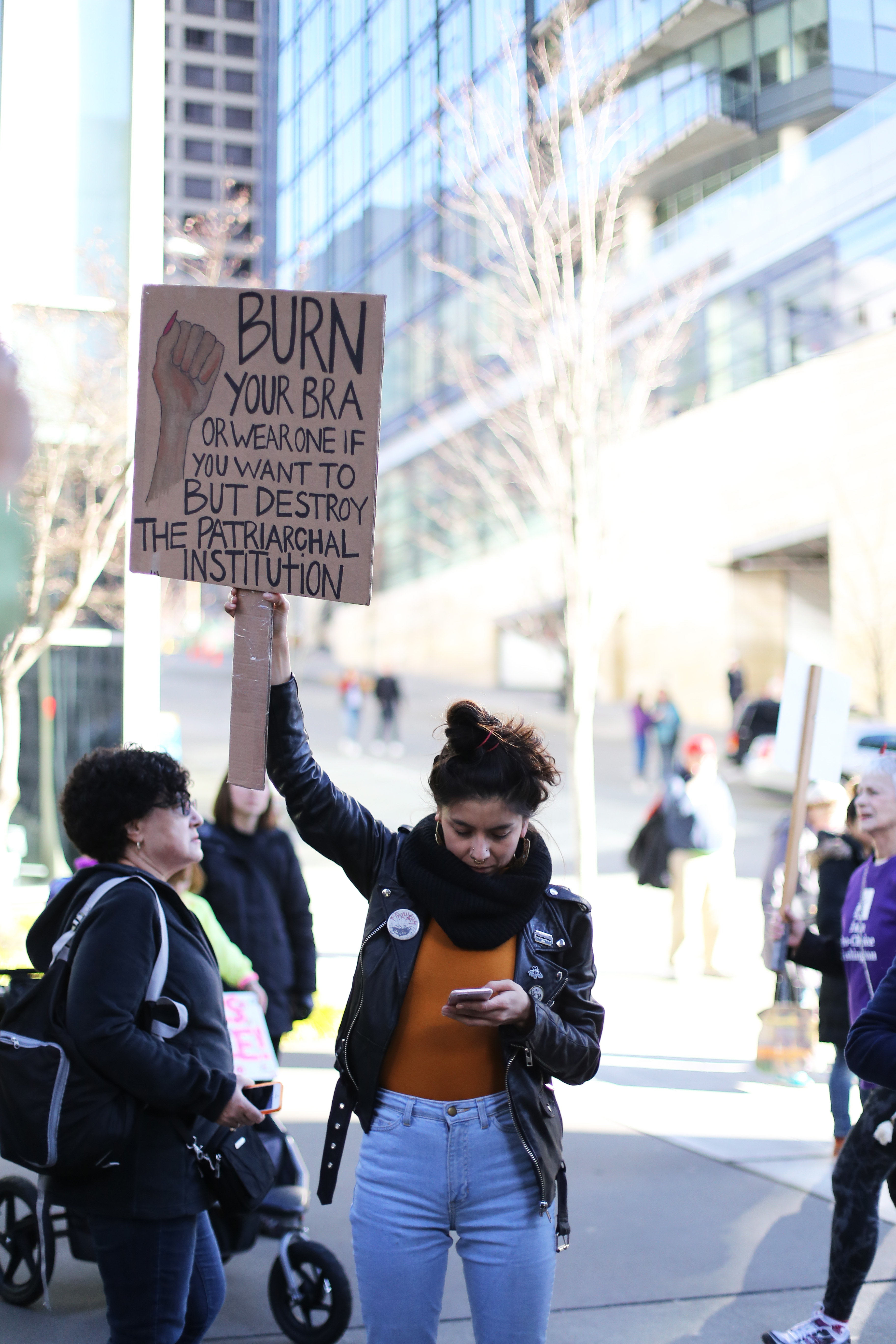 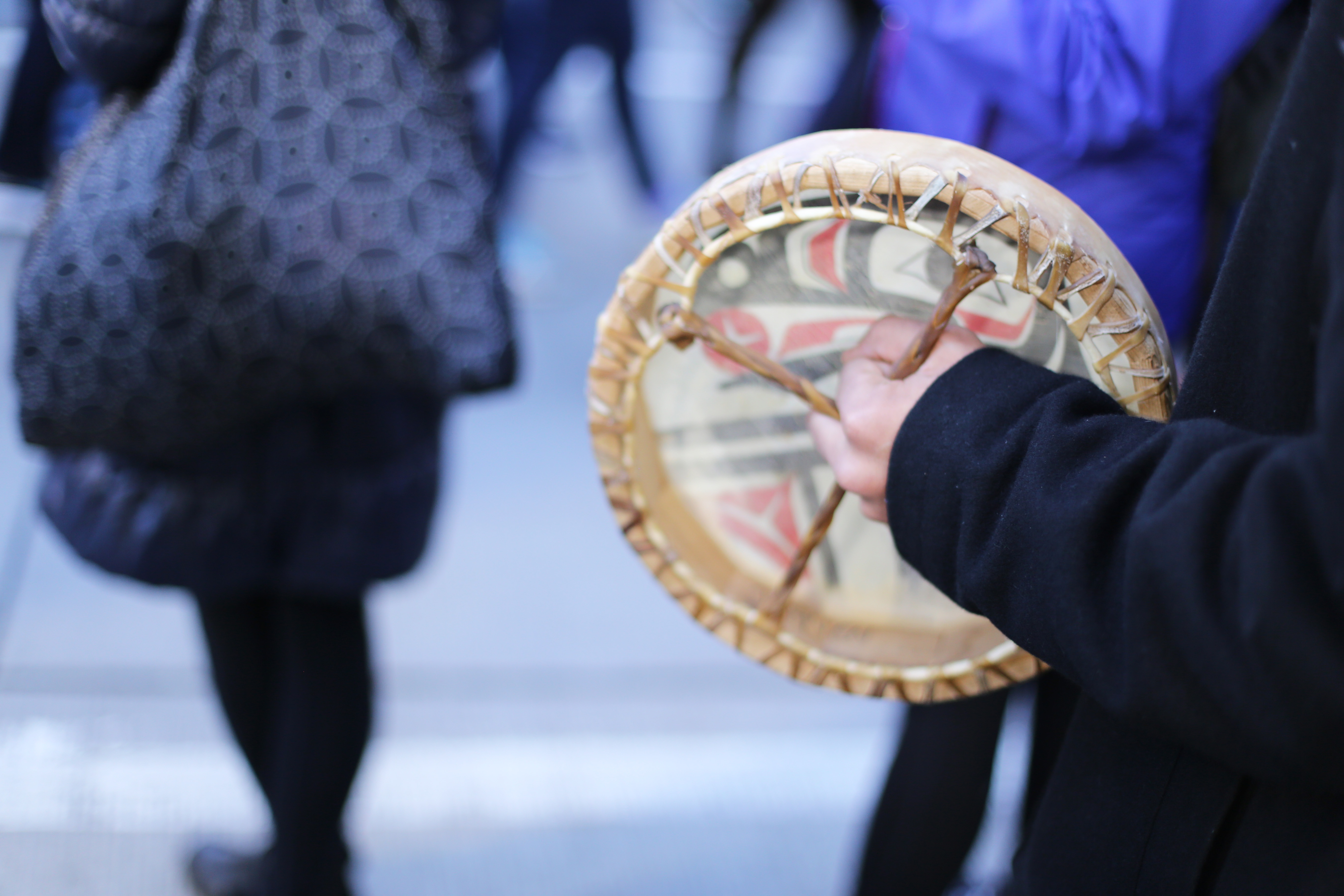 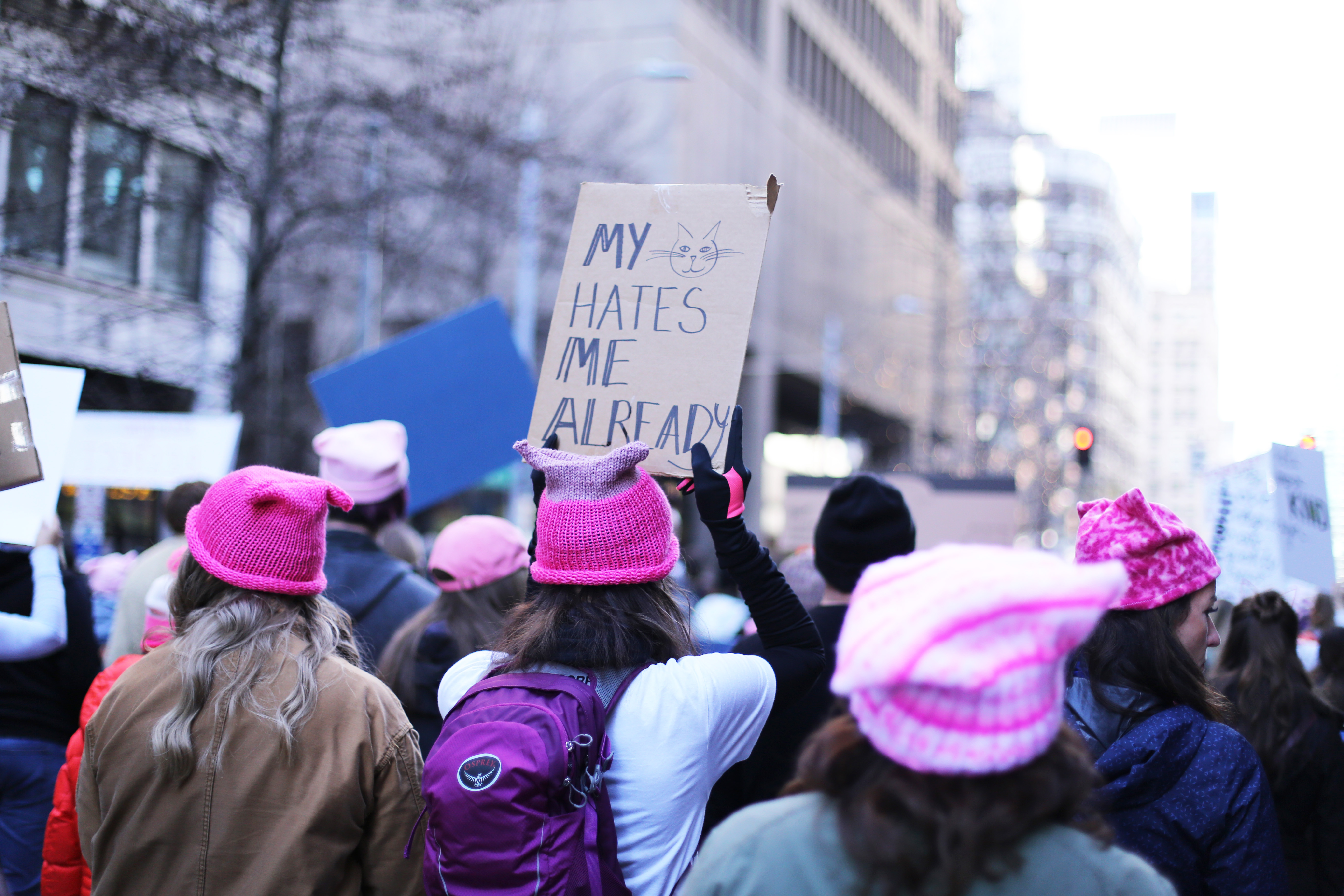 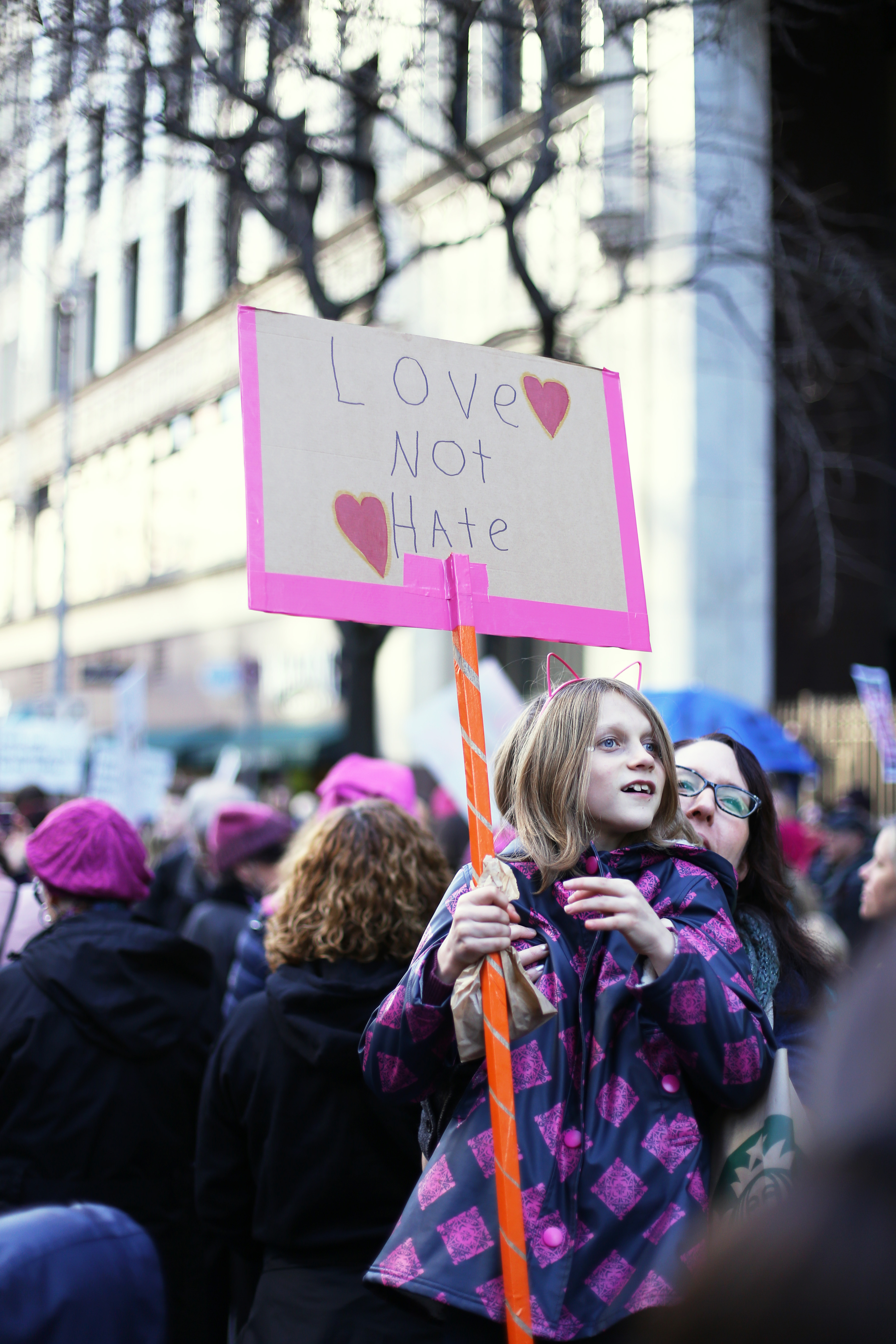 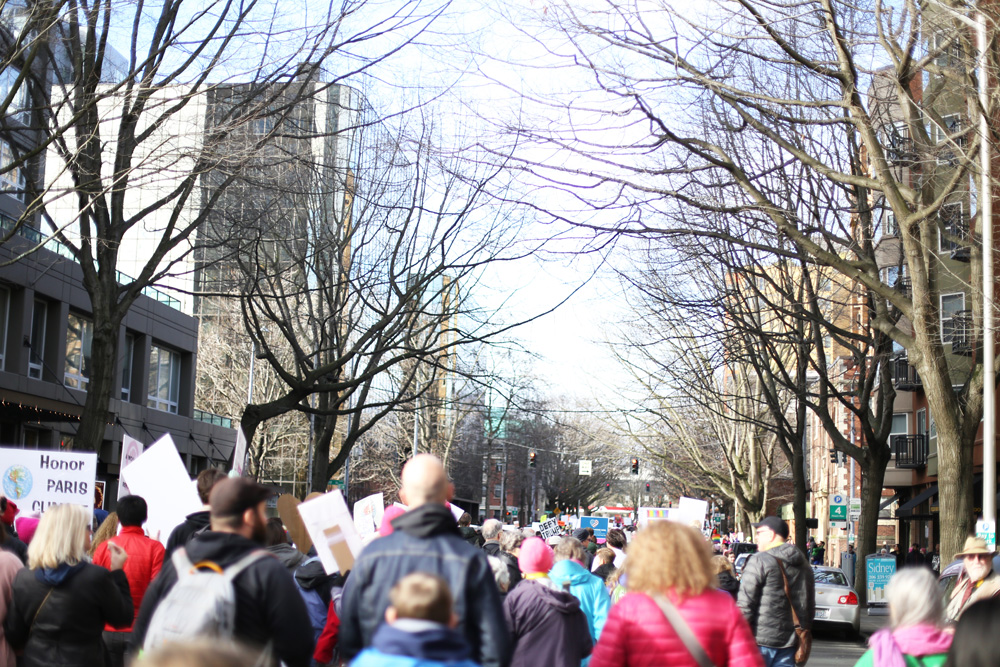