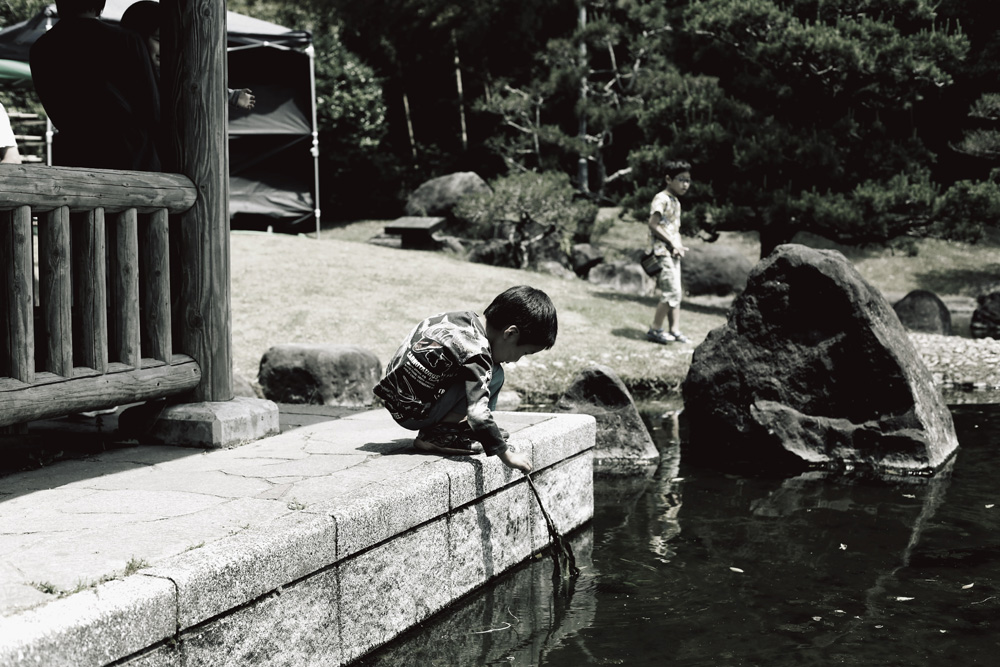 I’m the type of travel nerd that gets giddy when things run on time, when people stand in queues non-ironically, when there is an unashamed display of pickled food and when I see kawaii at the most unexpected places like the post office. I get excited with innovation and smitten with unusual ways of doing mundane things. It was a no-brainer that I would fall head-over-heels in love with Japan and yet, I had no idea about any of it.

This trip was as spontaneous as an anxious cat ball like me could muster. Although I booked tickets in November 2016, I only started looking into what I should do a month before I left. Even then, I could have never planned the joy I got out of navigating this mysteriously kind and polite country that delighted me at every corner. If you know how to take trains and buses in the part of the world you call home, you’d grasp hopping onto Japan’s efficient public transit like a professional commuter. The country is open and accepting of its status as a popular tourist, cultural and culinary destination. There is signage and announcements in at 2-4 languages at all times.

We got into Tokyo on a Friday evening and made our way to Osaka after validating our JR Passes* (Japan Rail all hail, seriously!) and picking up our pocket WiFi**. The people working at any JR counter book your journey from point A to point B, including connections. All you have to do is let them know where you would like to end up and they book you on the fastest route there. I feel 800% comfortable saying that you don’t even need Google Maps when you’re there. 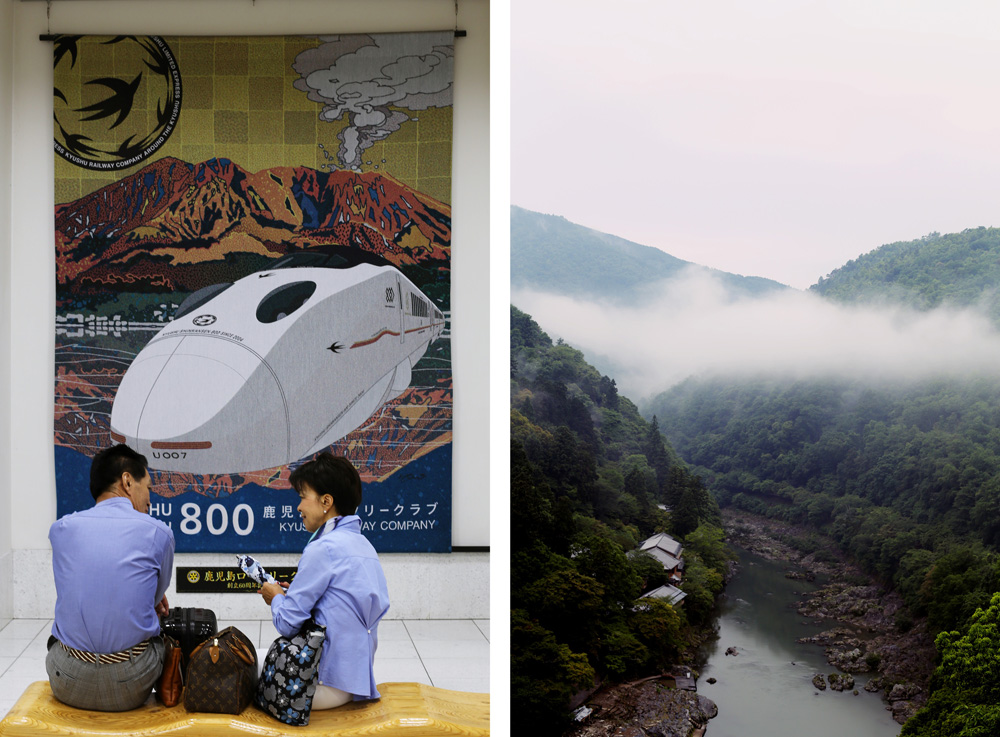 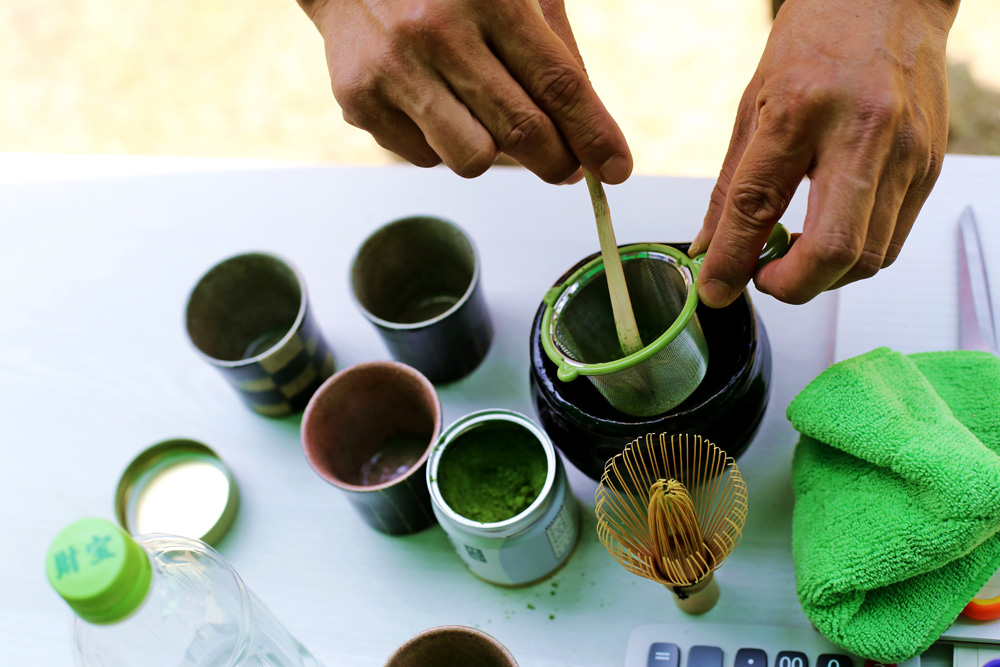 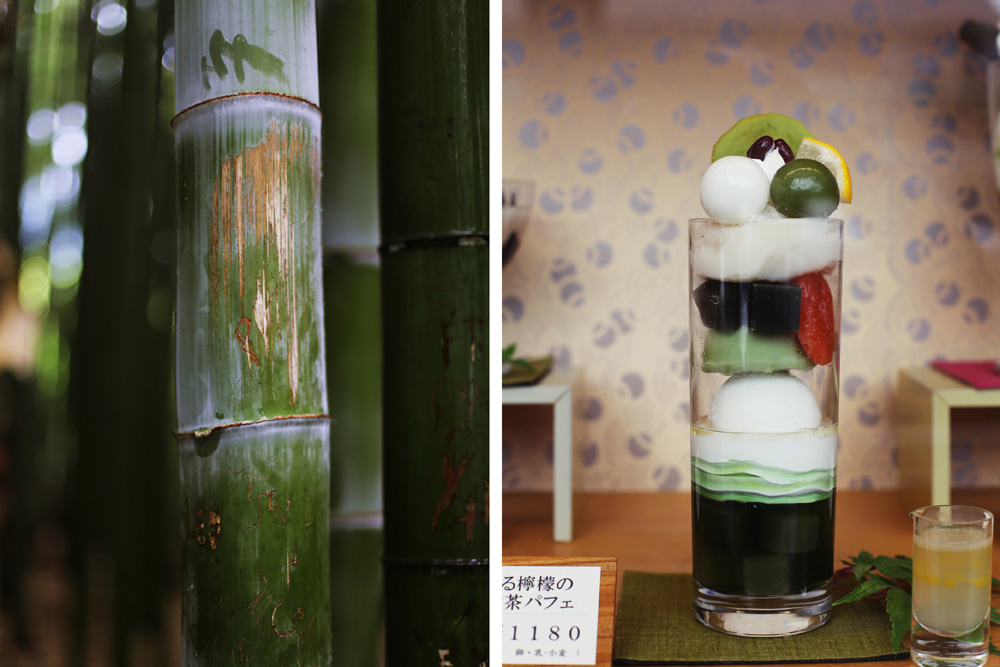 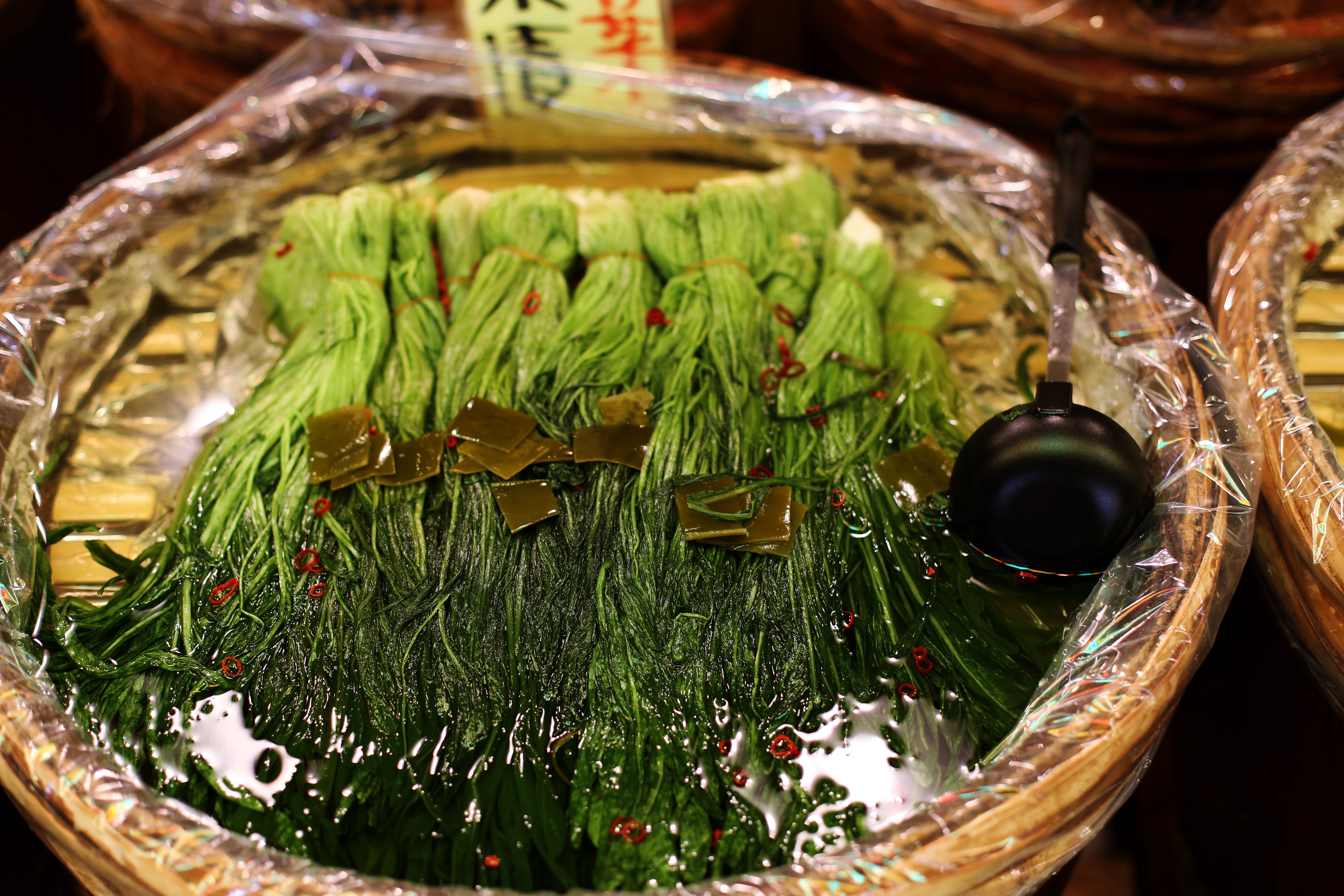 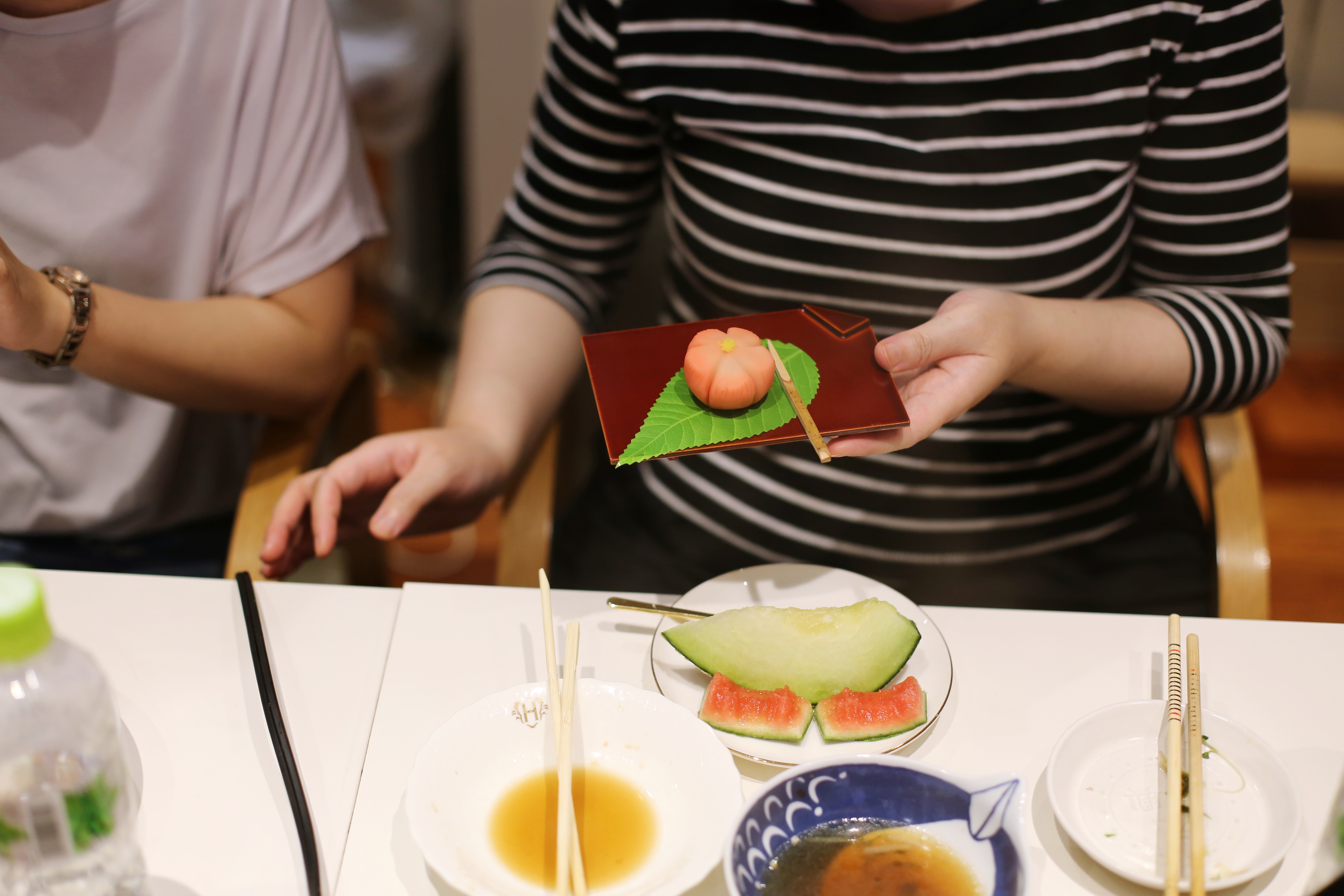 *A JR Pass should ideally be purchased before you leave for Japan. You can buy it online and once you get to Japan, you can validate it at a number of train stations and airports, which will be listed with the pass information packet. This is from where I bought ours. You don’t need to buy a first class (green car) pass as it was my experience that an ordinary pass worked out just great. You can make a reservation at a JR window at the station if you’re a large group and would like to be seated together. However, showing up on the platform and standing in the line where the unreserved train compartments halt will surely guarantee you a seat. If not, you can walk through the moving train to other unreserved compartment and look for space to sit. The digital markers above at the platform will tell you the train name, compartment number and whether it’s general seating or not.

**The same goes for the pocket WiFi. You can book one before you leave. This is the company I chose. They snail mail and email the details about where you’ll need to pick it up. It’s much cheaper than activating your phone’s international data (about $5 a day for 7 days; it’s cheaper if you require it for a longer duration). I went with the standard plan for 7 days. I picked it up at Narita Airport Post Office. You have to exit the secure checkpoints and take the lift/elevator to get to the post office. Before your trip ends, you’ll have a return envelope where you can drop off your pocket WiFi into any post box.

It was Friday night in Osaka, and we got in from Tokyo almost at 10 pm. It was a long journey but despite crossing timezones and fighting jet lag, I felt awake as the city brought in the weekend. People were dressed up, riding their bikes, getting back from work and all of the above. On our walk to our room, we asked for directions from a chef at a tiny yakiniku restaurant (Japanese barbecue). With my limited understanding of Japanese, I made sense of his gestures and went to find our room a few feet away. Even before arriving in Japan, I had this fantasy of bringing in my birthday with a cold beer at a hole-in-the-wall place. I didn’t go looking for it. Instead, it came to me. Squeaky clean after a shower in the one-person closet bathrooms the country is known for, we went back to the restaurant to claim my beer. In Japan, every restaurant specialises in only one type of food and what they make, they usually make really well. Yakiniku was introduced in Japan by immigrants from neighbouring Korea. I couldn’t read the menu so we asked the same chef who gave us directions to bring us whatever they made. Oh and my beer, which is Japanese is pronounced “bee-roo” (biru). The chef brought us the meat and gestured to parts of his body to describe what part of the cow it came from. We played along in the game of charades holding out for some of the best tasting meat we would grill and then dip into soy sauce with green onions. I saw a woman at the restaurant get a bowl of kimchi, so I sumimasen-d and got one for me too. Satiated, we paid for our dinner and walked back to the room.

Early, early next morning (dawn was at 5 am), we walked back to the station for we were headed to the south – 4 hours away by Shinkansen – to Kagoshima city meet the one and only world-famous Kei chan, one of my bestest and oldest friend. It’s one thing to go to a new country as a tourist and it’s another to go there with a purpose other than sightseeing. I would love to write more but that meeting deserves a post of its own. Meeting the Minesakis were worth every minute of travel and I can’t wait to show you more. For now, here are some photos! 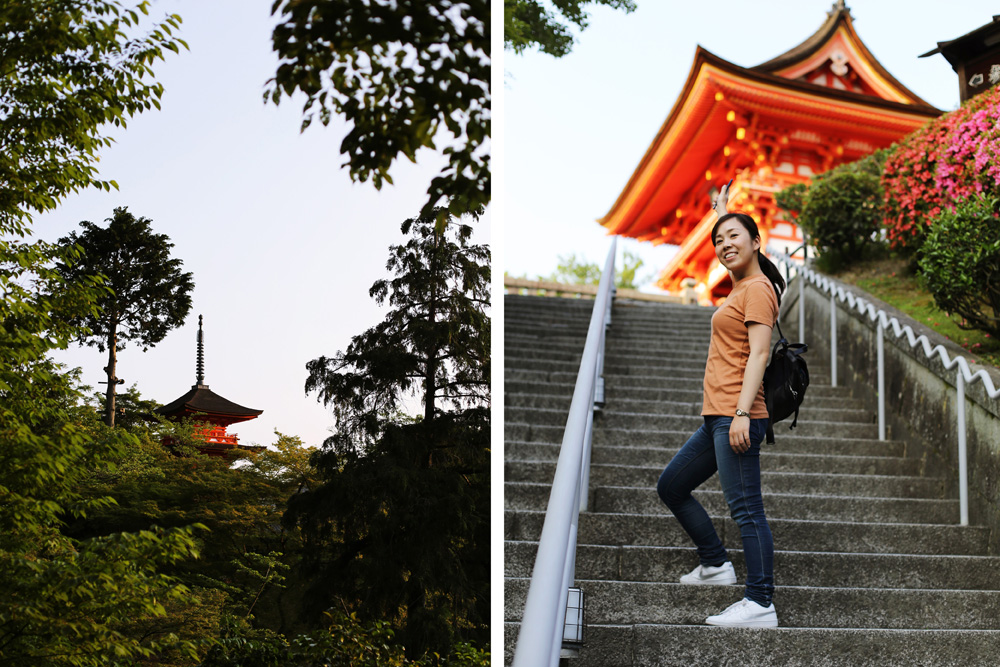 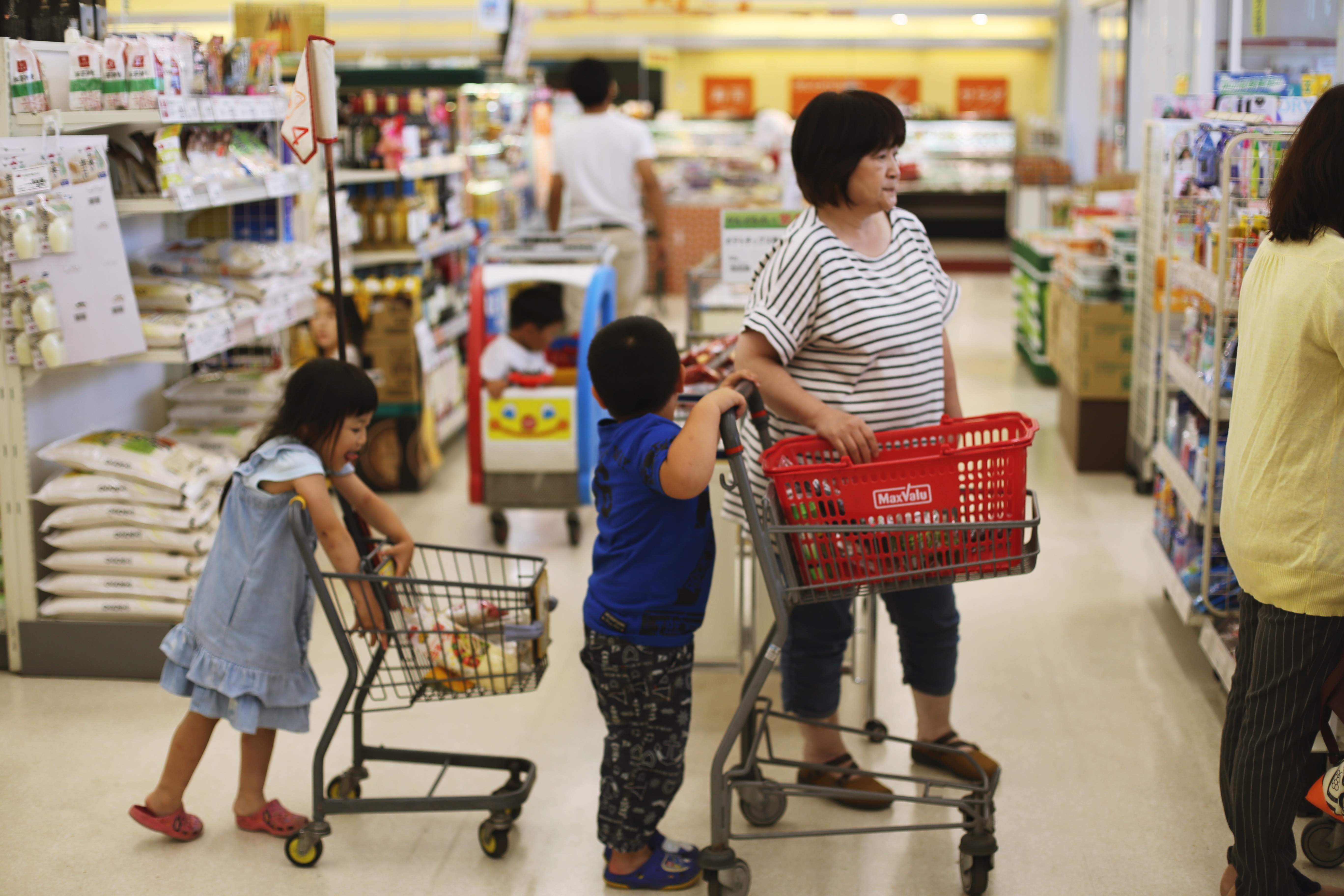 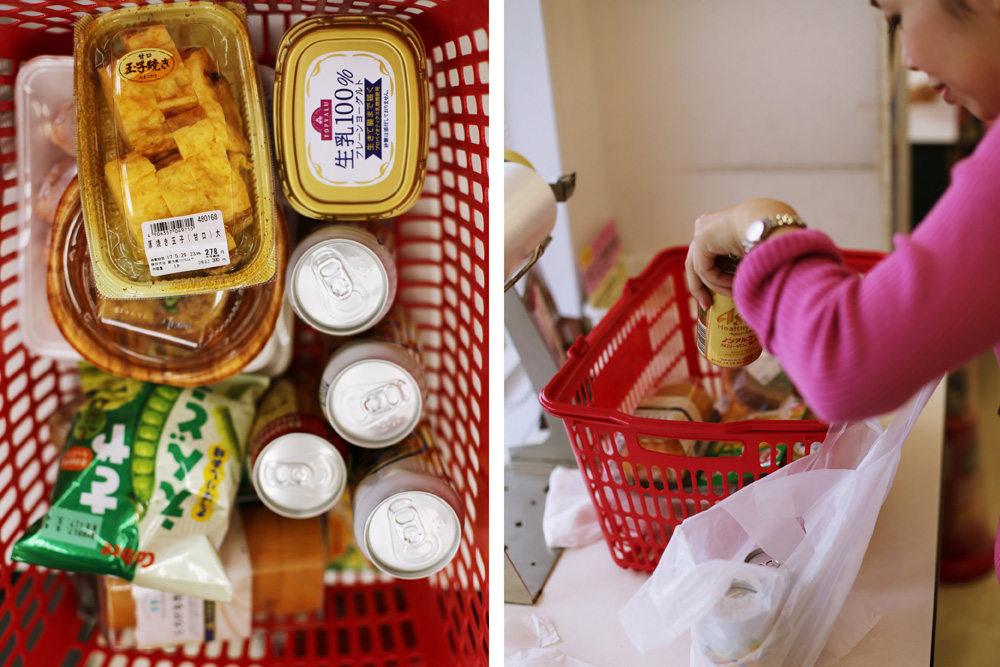 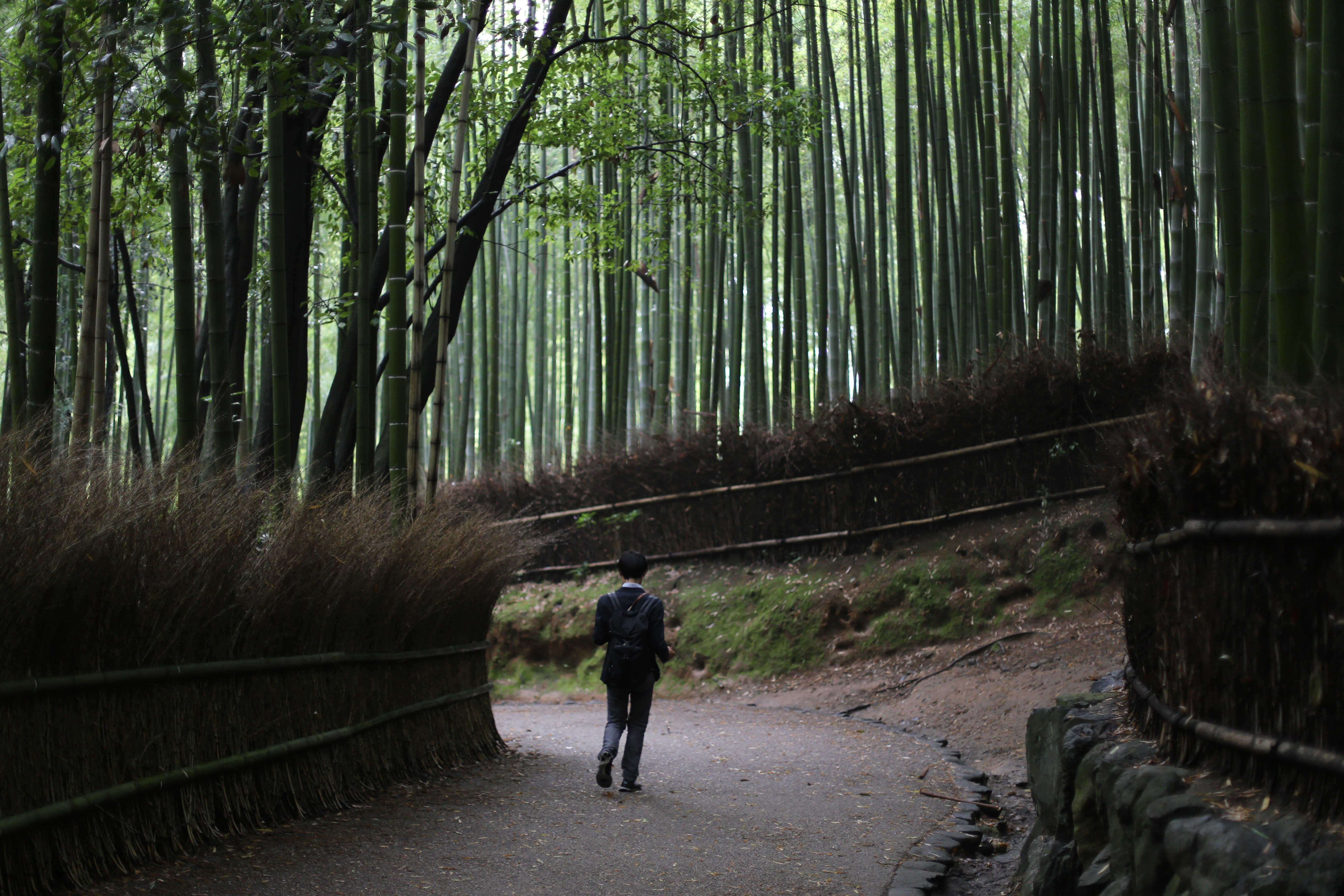 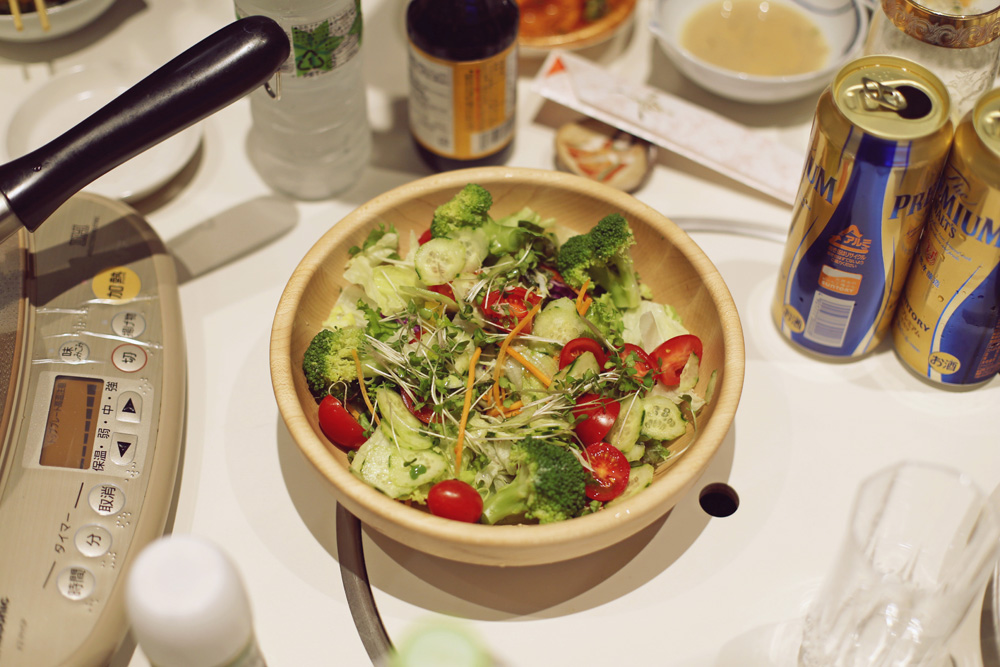 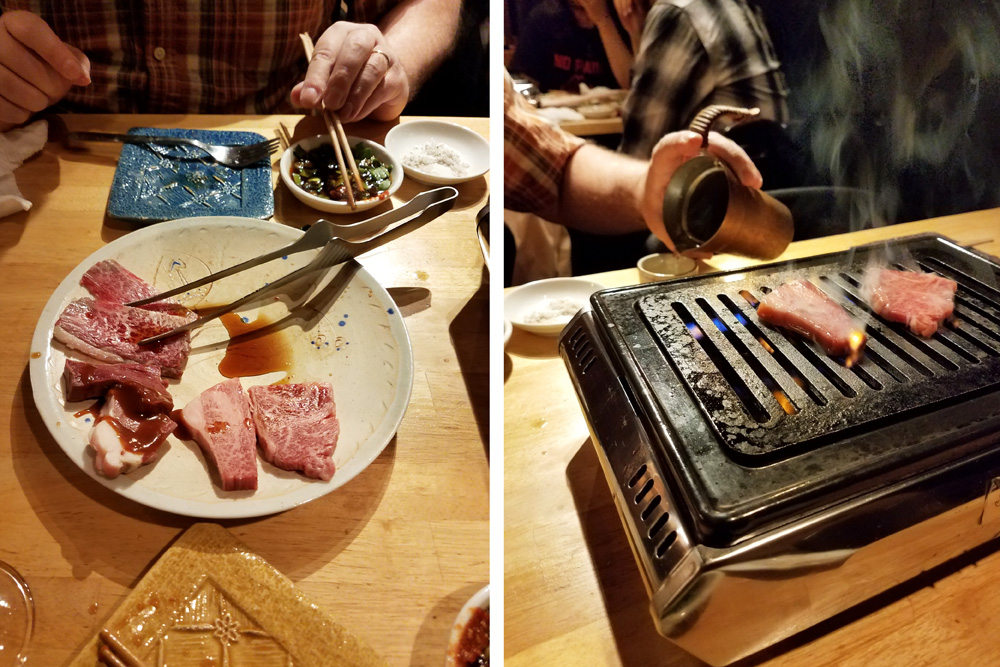 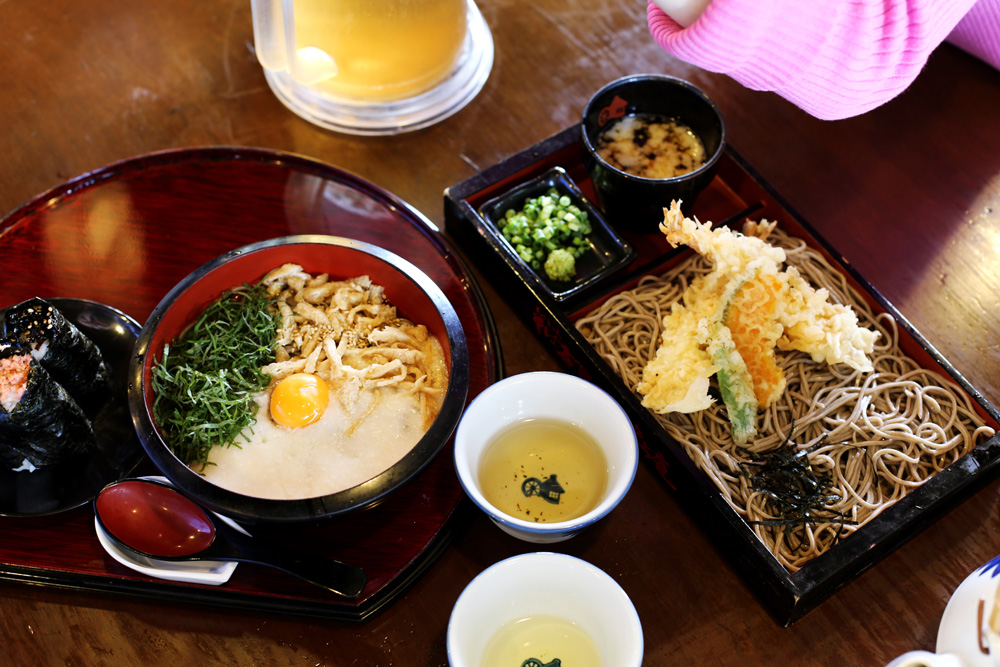 Previous Post: « A happy spring soup
Next Post: Things that have made grilling life a thrilling life + *Another* salmon recipe »