Home » A little grief update from the past 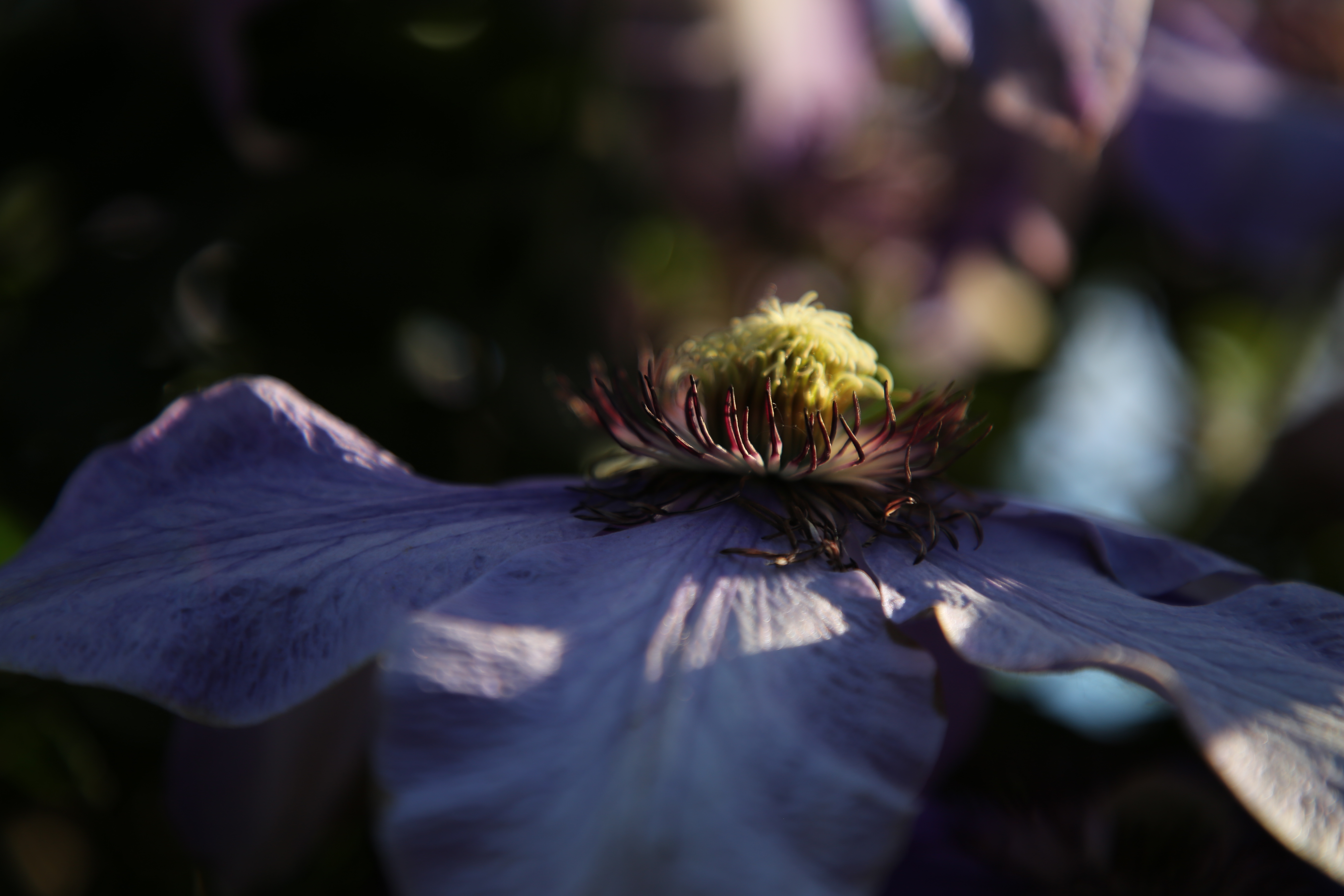 As of April 2018, I have started writing on three designated notebooks that have become portals to my emotions. They live in various parts of the house; places I walk in and out of during what has felt like an endless back and forth of “if I sit here, will I want to get back up?” I haven’t ended up sitting for long enough to write down the stories that have been dancing inside my head. Believe me, there are so many of them. Grief is a monster and self-preservation is one hell of a beast.

When my father died, I was introduced to a new (or at least I thought it was new) super emotion I had only understood through books and people whose experiences I had listened to until that point. Ironically, the year before he died, I was made privy to four people’s experiences with very personal loss. I never saw that coming but I felt touched that they chose to share parts of their heart with me, a total stranger. Only now does it feel foreboding.

I have never been shy or scared to sit with what are usually classified as negative thoughts. I make myself transparent in my personal interactions because I feel there is power in honesty. When space is made for the light and dark in all of us, storytelling can become what it truly needs to be – art imitating life.  As a writer, these kinds of stories fuel me. As a daughter, I just can’t seem to find the words sometimes.

I first experienced grief as a shy 10-year-old girl, just entering the 5th Standard/ year one of secondary school. I had a tough year academically in Standard four. My marks or rank weren’t matching up to the smart girl I thought I was the year before. Until that point, I felt quite okay about my place in the imagined rat race of parental expectations. Standard 5 seemed to seal the deal that I wasn’t a primary-schooler anymore. My body was changing and so was my brain. I had to grow up.

My grandfather died a month after that school year started. He was hospitalised for at least a month before his death. My parents had to spend that time with him but also work during the day. They pressure cooked vegetables, pureed and strained them for soup. Kingfish poached with onions, tomatoes and haldi (turmeric) was taken to him on the days he could eat a little bit more. We were 10, 9 and 5 years old but I will never forget how fragile that time felt.

Jane, Gayle and I explored every corner of that two-storey hospital. I recognised the seriousness of the situation, but not once did I expect the worst. That childishness was ever-present. We hid from each other in the different wards, peeked into stranger’s room, heard new babies crying, watched rolling clouds and thunder usher in the monsoon as my grandpa was attached to IVs, fluid being drained out of his gall bladder. Our little bodies could see our school building from the hospital waiting area. I could see my classroom window and the hesitation with which I would go to school the following day.

Every time my grandpa moved rooms, I felt a little bit of excitement over learning a new room number and route to his bed side. Some days he was happy to see us. On others, too weary from illness. I don’t know how he finally died. He came to stay with u in between and at the time, I thought that he was finally free. Through the finish line, victorious. One night during a power cut, he was sitting on a chair in our living area, a drainage bag attached to his body. Everybody else went outside to check if our house was the only one in the dark. Before my father bought a gas lamp, this, plus gathering the candles and a matchbox was the usual practice when everything turned pitch black. Mama told me to stay in with him and keep him company and I clearly remember protesting over being the one from the three of us who was asked to do that. I went outside anyway. When he died, this came to be one of my biggest regrets.

Nobody spoke to us about how we felt about losing my grandfather. It seemed that he just stopped coming over. He stopped asking us to bring his blue shorts from the one shelf in the white cupboard he shared with us. My dog Toby was no longer his best friend. He would call out to Toby, whenever he first drove his deep sky blue-turned-beige Fiat to our house. Partly to make us jealous and partly because Toby had the sweetest hello reactions. We would no longer pack the exact number of underwear and clothes in our bags to go stay with him during our holiday breaks.

At his funeral, we handed out flower petals at the gates of the cemetery and we saw the coffin go in the ground. I was laughing at something with my cousins a little while later, thinking about how I could be laughing when all the adults weren’t. Unknown to me at the time, that was the beginning of a new childhood, loaded with conflicting emotions just like on that rainy day. Anger poured out of me but it had no place to go. Why did nobody ask us what we wanted? We were told to keep praying for him because he would always be there with us. Sign of the cross, pray, nothing. Try again. I just wanted the truth.

Grief was a lot different then than it is now. With my father’s death, I have started to better understand personal deaths in the past and how they may have affected me. My reaction these past few months have included a lot of anger with no way to express it in public. I’m angry at how this always seems to be the story. I’m angry how lives can continue as if nothing has happened. I’m angry how everything changed and still angry that nobody asked me what I wanted.

I wanted to grow a little bit more with my parents. I wanted my father to see where I lived and help me write a cookbook. I wanted him to give me advice I wouldn’t take. I wanted to surprise everyone on Christmas. I wanted just one more plate of chips and dip he placed in the dining table. Or many more plates…I don’t know.

I can predict a lot of the things he would have said because I hear my sisters and me say almost the same things. That’s not the same as having him here but it is comforting sometimes. I think a lot about memories and how a single thread from someone else can create a colourful picture for future generations. Or just future us. I’ve noticed that when someone dies, their absence feels like your brain does a shake like it’s a dog that finished their bath. You see all the places where they fit in the puzzle, places that you took for granted before. Places that won’t feel the same again. That void felt the most gaping with my father but I recognise that it was there with my grandparents as well. It has awakened so many memories – pleasant and otherwise – that feel like I’ve been living a dream for so long.

My reason for writing this all down is that simple. It helps me know and in turn, helps us all remember.