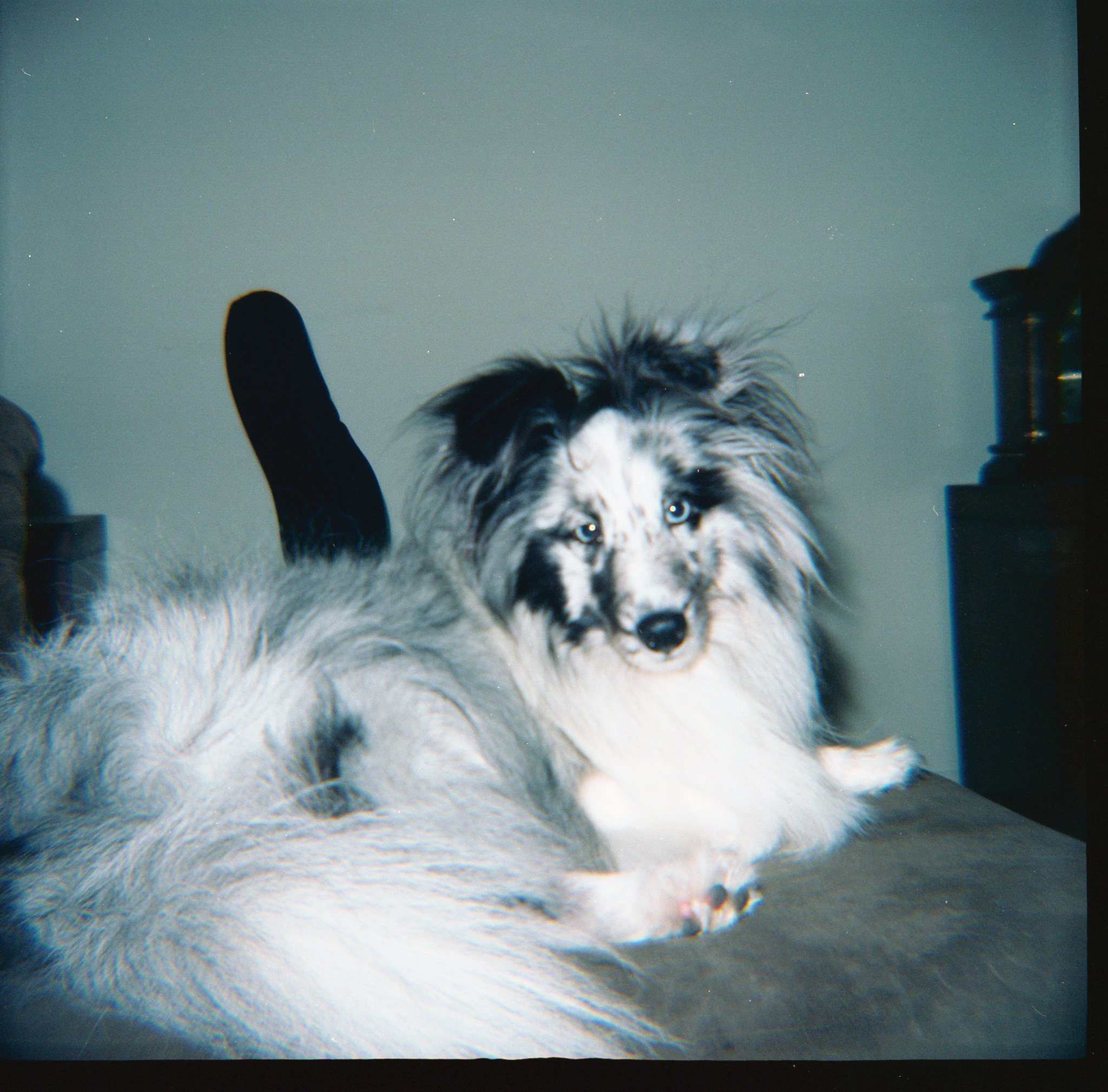 Since I’ve spoken about my dogs innumerable times on this blog over the years, I feel like I should tell you that one of them is no more. Little Chappie, the runt of his litter, died very suddenly and quickly on September 27, 2018. I spent a little time that afternoon updating his Rover profile (dog boarding/sitting website), feeling that sense of comfort one feels when they know a person so well. I wrote that he sometimes jumped on you when he first met you and that he took his own sweet time to eat and go potty. Now, I can’t get myself to delete any of it.

He was a sweet dog with many quirks one of which included stealing socks and putting them all over the house and the backyard. Can’t find a matching pair? Check the lawn. He was my husband’s first dog outside of the childhood family dog experience. Matt indulged his thieving partly out of laziness and partly because riling up the dogs is his favourite activity. Well, now it’s “dog”. Singular.

Chappie would walk the other way when you said “come”. He ate my tomatoes during the summer, whether they were green or red. He would pounce on things when you left the house and you’d come back home to the scene. He would bark at every little sound and pull at your pant legs (exactly like they show in cartoons). As much trouble as he got into on his own, he was much smarter than he let you believe. But he had a cute face. And if life tells you anything, it’s that humans are way bigger rolls of used toilet paper.

I needed them so much after my move and all the gloom and doom that happened last year. They were the excuse I made to push myself outdoors, something I would have done rarely if we hadn’t lived in an apartment and they didn’t need to answer nature’s call. What was initially done out of necessity quickly became a bonding activity. I felt naked without their leashes in my hand. I felt like a spectator to an American life that wasn’t yet mine. With the dogs by my side, it was a little easier to break the ice.

The loss of Chappie is another chapter that we closed much too soon for our liking. I feel like I should be hating the world right now and just shutting it all out but I don’t think that would make him happy. He was the first one out the back door every time the door knob clicked, rain or shine. He looked deep into your eyes when he first met you and he always looked the other way when dog times were ruff.

He was a better dog than us. Bye bye little Chap. 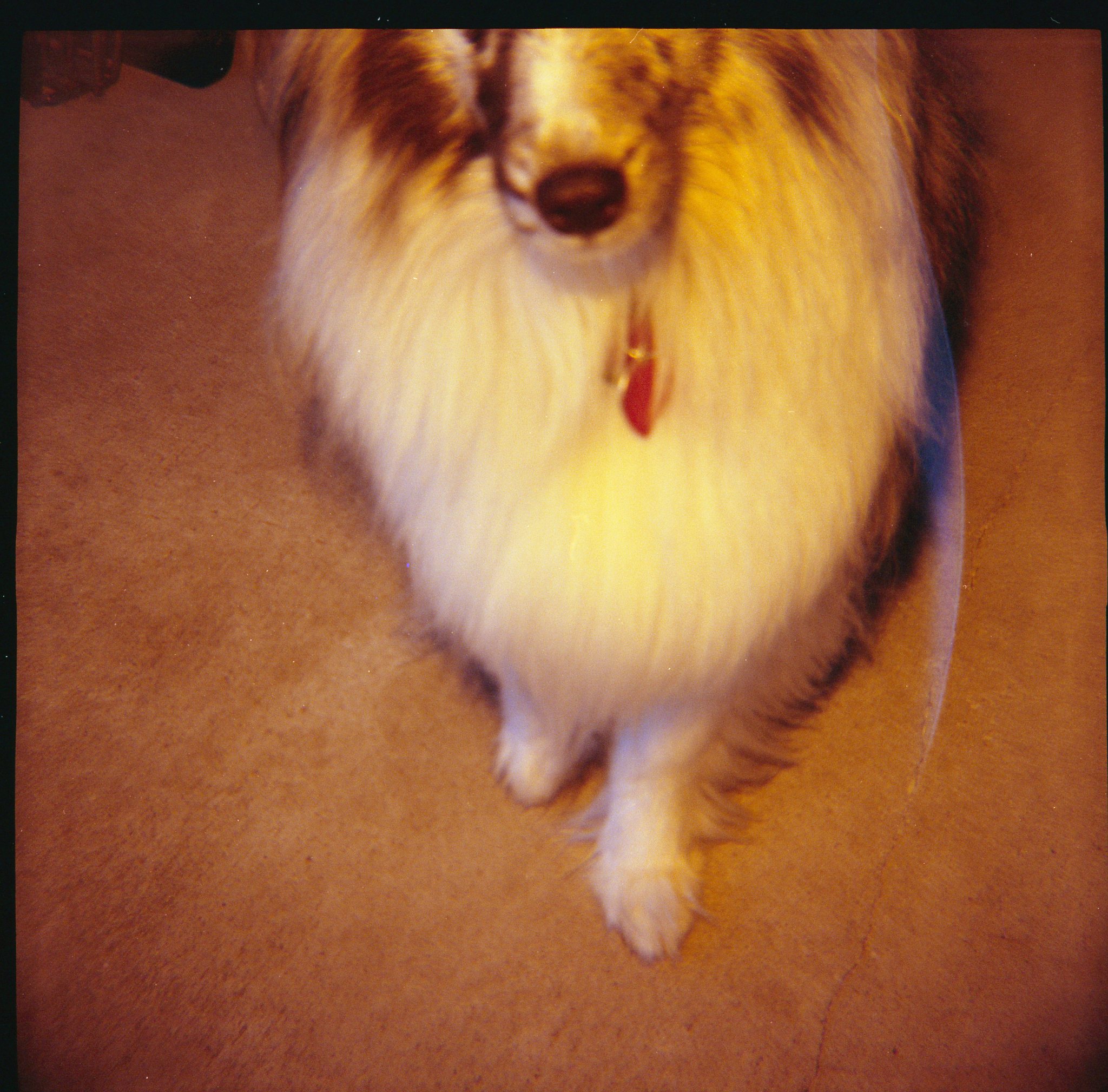