This is a post within a post within a post, so bear with me. I opened my computer once when I was home in Goa and it was to write this, one year after my father died. I thought it wasn’t finished and I didn’t have the courage to post it so I shut the laptop until it was time to lug it back to another country. I can’t remember all of what we did on 18/12/18, but I took stock of how everything moved just a year before. It was weird, calming, annoying, and just like funeral day I was wondering why the hell we needed to do this crap. Things had changed and while I don’t want that intensity of emotion, I miss it.

I got this post from a facebook group, which is connected to a book of essays titled Modern Loss. It is made up of a lot of writers, a mixed bag of creatives and just people of all ages (especially young people) sharing their experiences and enlightenment on grief. I have been off facebook for a few weeks now but I did sneak back on there to read the group posts. I found this one and I liked it a lot so I thought of sharing it here.

It is one year since my father died. A year ago we were in a hospital in the dead of the early morning. I was by myself so I had to call my sister to tell her what had happened and she woke up my mother. It was surreal. I felt so calm in my body even though I knew this was going to change everything. (Actually having a quadriplegic father changed everything but this was……worse?) It has and I’ve yet to be able to put it into words. What I do come up with is something along the lines of “he never belonged to us”. He was here with us but he was never ours.

But you know, it still sucks and I hate everyone with families.

So here’s the post that sort of made me feel a little better. This is exactly how I view life – not the science-y part but just the nature of it.

“About 2 years after we were married, I had gone with my husband one full moon night into the desert outside of Tucson to spread the ashes of his late wife.

I stood beside him under a starry, starry night while he read a beautiful poem aloud as he ritually spread handfuls of ashes under a creosote bush.

“Let’s do it over there,” He said, pointing to a bush that was located more or less on a slight rise but that also had a small rock outcropping nearby that could be used as a landmark as time went on. I had brought with me a basket filled with torn flower petals and as David read from his poem and dropped the ashes, I scattered the flower petals on top.

I felt the poem he read to be the most exquisitely comforting reading that he could have read. Not really a poem — but rather a writing that had been sent to us by a family member who had mistakenly attributed it to a Catholic priest. Actually it was written by an atheist blogger, Adam Lee. I hope that won’t stop anyone from reading it. It is incredibly beautiful and I am sharing it here at this time of year in particular. The comfort it gave my husband — as well as the comfort it has given me so many times in so many ways — is immeasurable. I hope it offers the same bit of comfort to someone here.

‘Compared to the great vastness of the cosmos, the ocean of deep time, your individual existence was a blip, a bubble in the foam on the surface of a flowing river. You were a momentary arrangement of atoms and molecules – an arrangement that lived and moved, to be sure, an arrangement that thought, laughed, appreciated beauty, dreams, and loves – but a mere arrangement nonetheless, a transient state, an ephemeral gathering. The blip went out, the bubble popped, the arrangement dissolved, molecular bonds released by entropy and your consciousness ceased. But the molecules that once were you will still exist. The atoms that made up your body – iron, carbon, oxygen, nitrogen, all the heavy elements forged in the crucibles of dying stars – remain. Liberated from their temporary home, they have rejoined the rest of the planet, taking new shapes, finding new arrangements, becoming part of other lives. You become merged with everything.
You become part of the trees that grow wherever your ashes are scattered, joining the ecosystem of the forest. You become part of the slow green heartwood of the trunks as they patiently tick off the centuries, the buds that burst forth in spring and the leaves that explode with color in autumn. You will be the sparkle of sunlight on the surface of a flowing mountain stream. You will sink into the earth and mix with the groundwater, eventually flowing back and rejoining the ocean where all life on this planet ultimately began. You will be in the waves that crash on the shore, in the warm sheltered tidal pools, in the coral reefs that bloom with life, and in the depths that echo with whale songs. You will be subducted into the planet’s core and join the three-hundred-million-year cycle of the continental plates. You will rise into the sky and, in the fullness of time, become dispersed throughout the atmosphere, until every breath will contain part of you. And billions of years from now, when our sun swells and blasts the Earth’s atmosphere away, You will be there, streaming into space to rejoin the stars that gave your atoms birth. And perhaps someday, billions of years yet beyond that, on some distant planet beneath bright alien skies, an atom that once was part of you will take part in a series of chemical reactions that may ultimately lead to new life – life that will in time leave the sea that gave it birth, crawl up onto the beach, and look up into the cosmos and wonder where it came from.

And the cycle will begin again.‘” 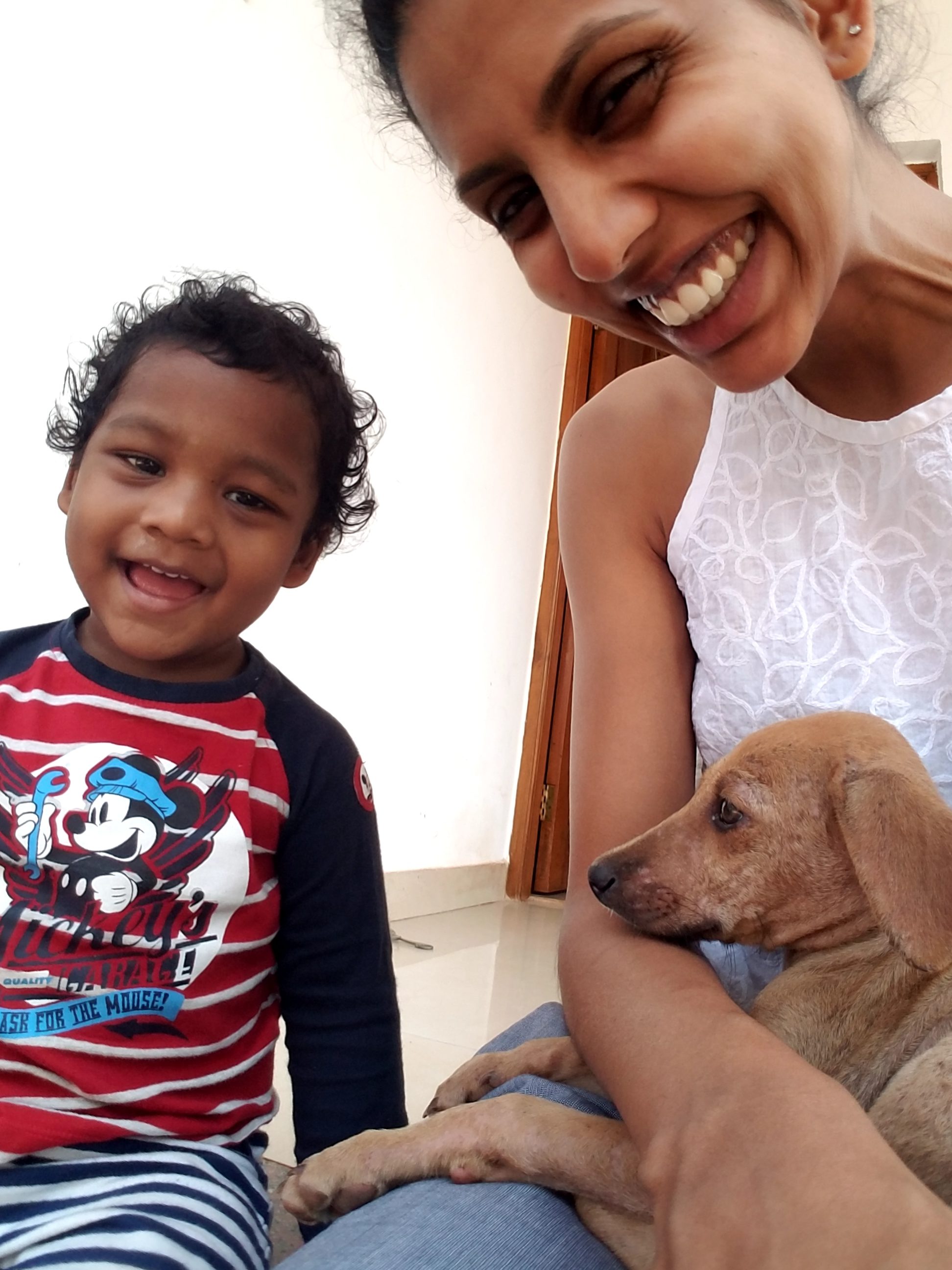 Previous Post: « Where do birthdays go when you’re no longer here?
Next Post: The fog rises, slowly »