Here are some more of my lomography photographs that I finally got to scan thanks to my friend Herbert. It was hard to scan because my negatives were being strange, just like most of my life chooses to be. I did get some good shots though. I love the one of the blow-up dinosaur slide, which I took at the Seattle Center in the summer. Washington has the BEST summers. Never mind that they last just 2 months.

What I love most about these pictures though is that they’re shot on film. That itself makes me sooooo happy. As expensive as it is, I am so grateful that my friends introduced me to my camera. I can’t get enough of it.

If you want to see more of my photographs, here they are. Oh and this site got some of them too.

Which is why I need you to take a look at this.

It’s not an excuse for I don’t make those. I REFUSE. It’s just a hobby of mine I wish to lobby.

I hope you see us in San Francisco.

PS: That guy in the last picture on that link in the purple shirt: Totally my husband. 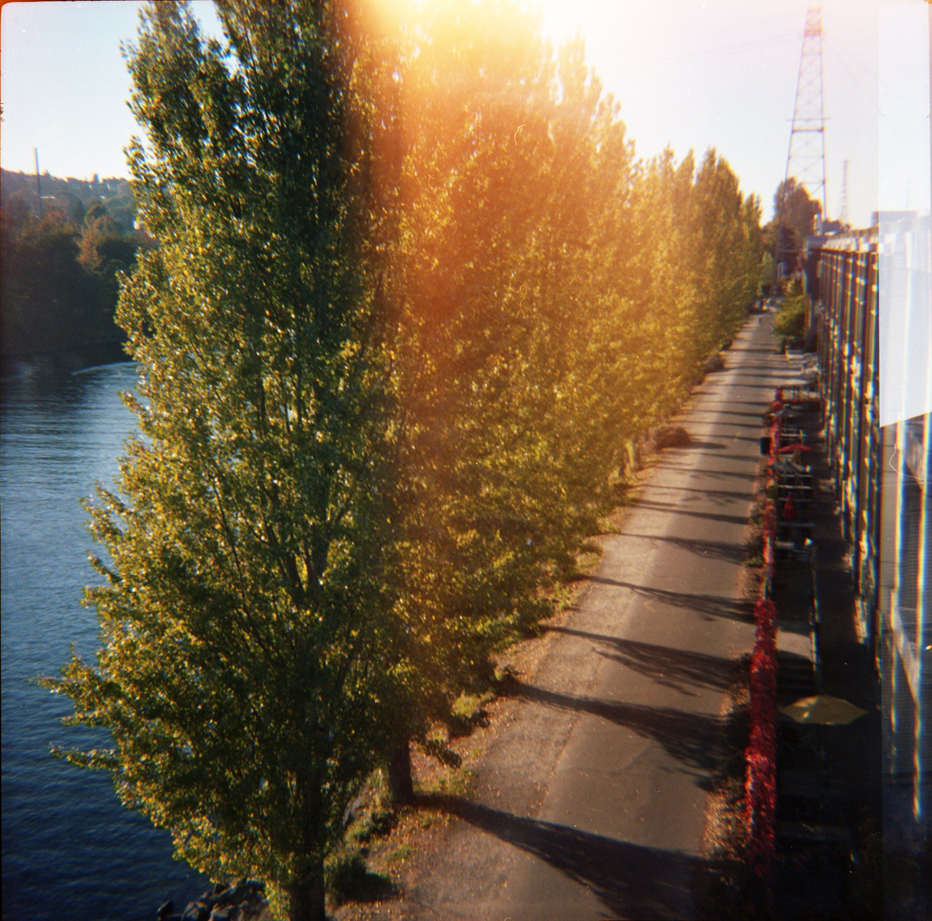 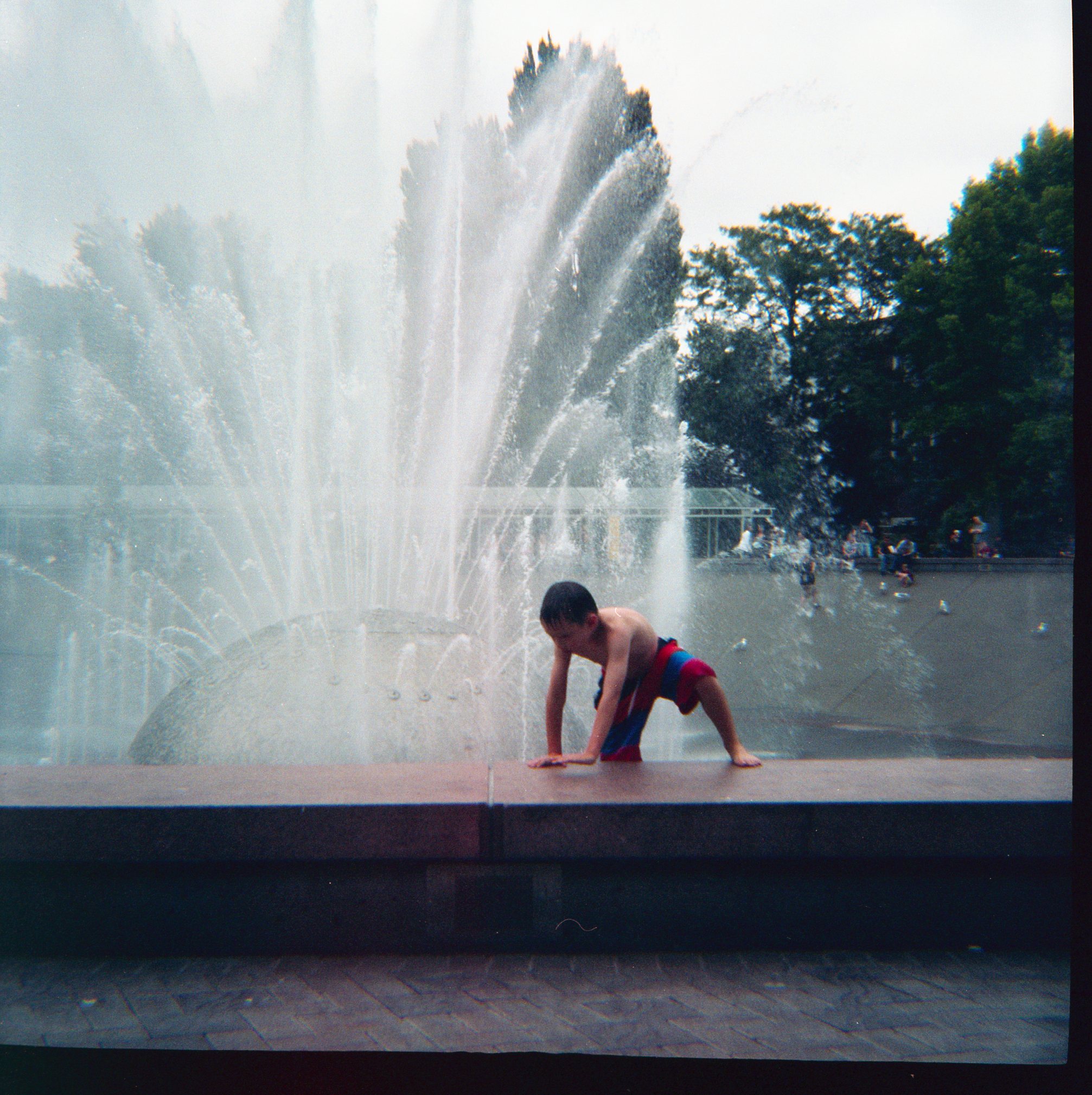 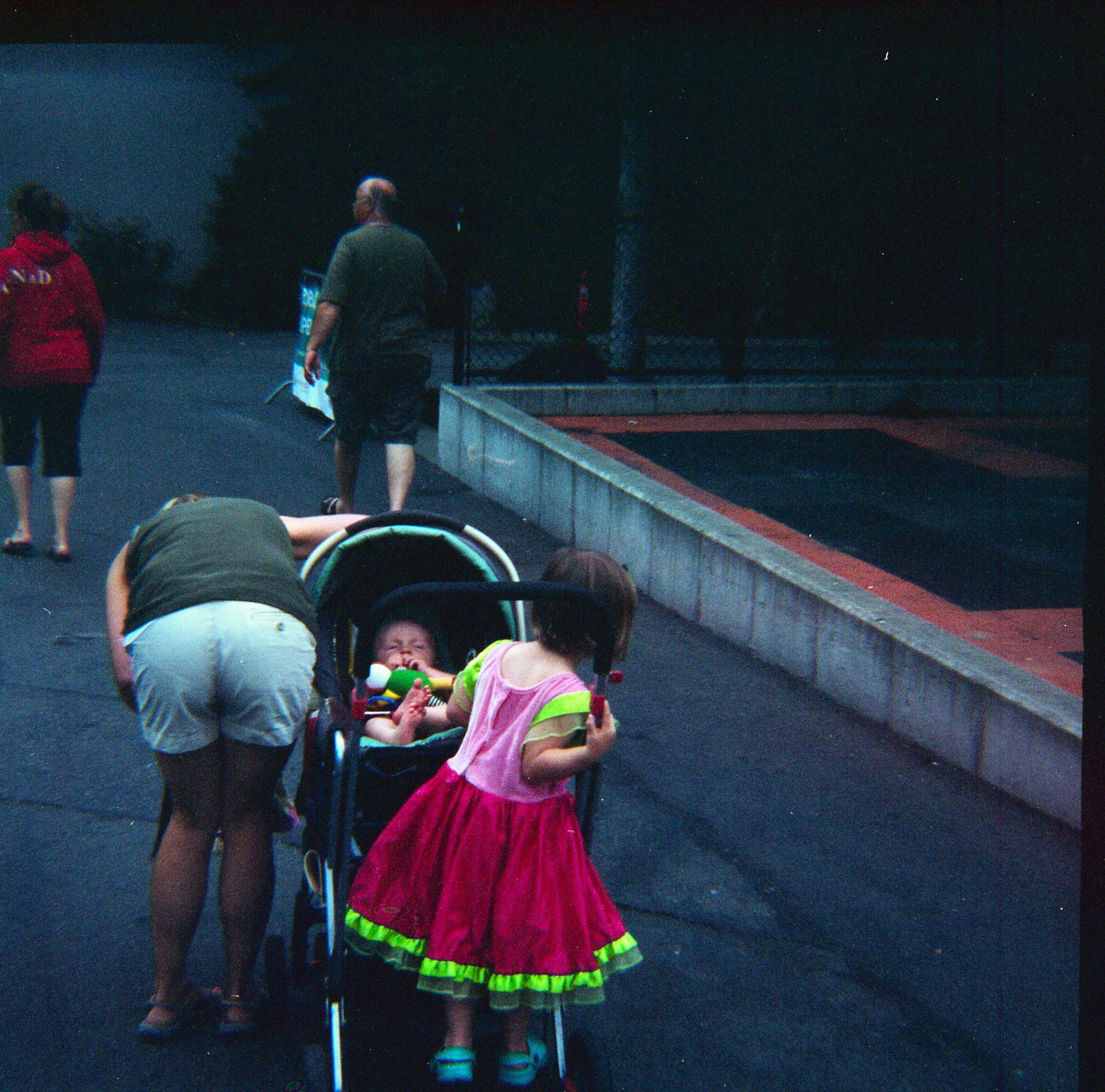 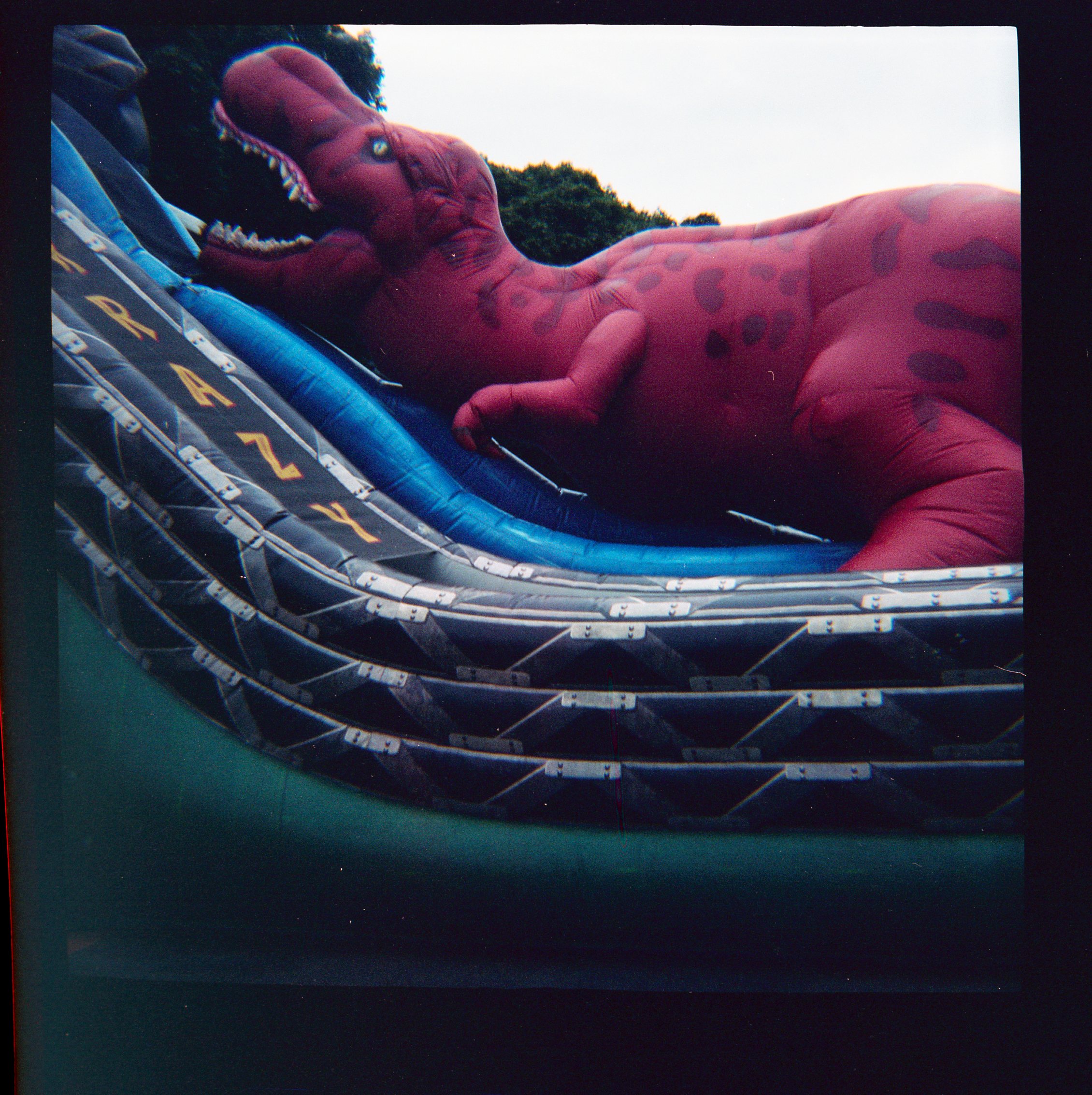 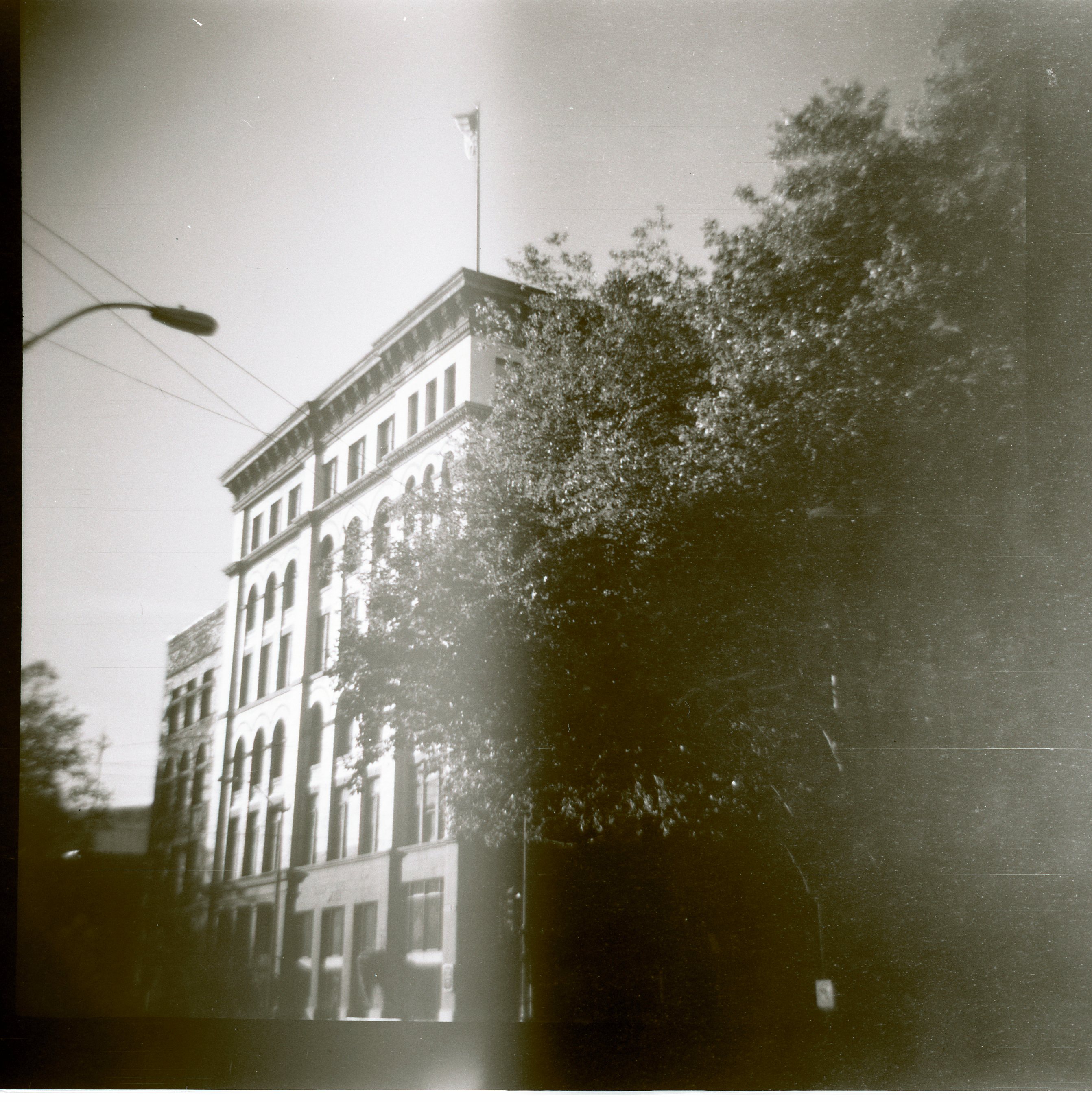 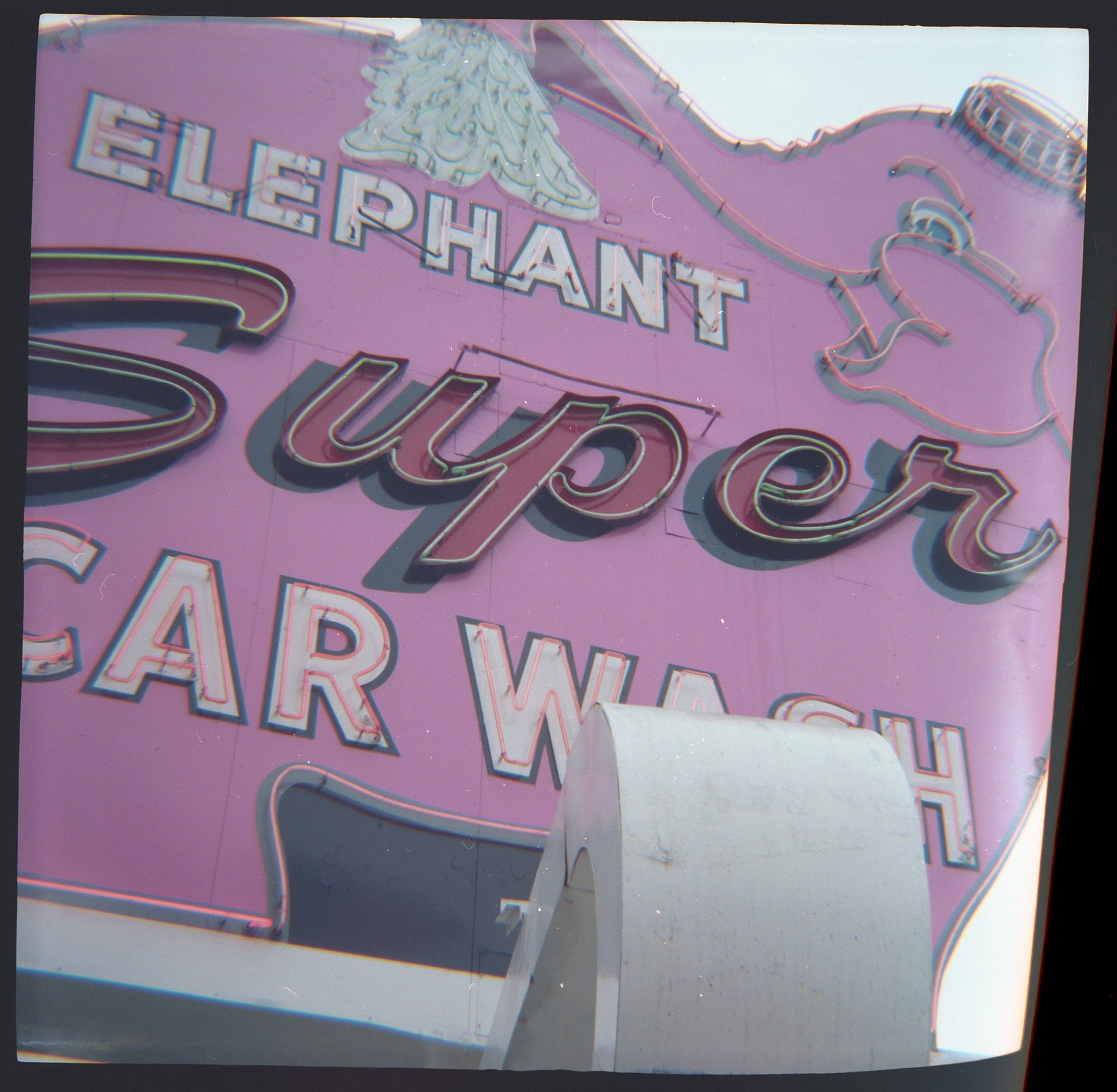